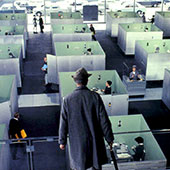 In my interpretation of The War of the Worlds, the Martians attack hapless planet Earth not because they need water or are merely imperialistic, but in retaliation for us having sent El Brendel to their planet.Armed with the knowledge of the shtick El Brendel will force upon both his Martian […]

…In a Galaxy Far, Far Away

Lando Calrissian enters an underground cathedral, one constructed to force a feeling of awe in a person, one with polished floors meant to force a person to take small steps, precariously balanced, with no choice but to contemplate the power of gods and subservience of man. Lando reacts […]

A Long Time Ago…

At the beginning of Han Solo’s Revenge, Han and his loyal friend Chewbacca are running a drive-in movie theater out of the back of their spaceship, the Millenium Falcon. Later, Han is irritated by a musical bottle of wine while Chewie chugs beer with gusto. Later still, Chewie […] 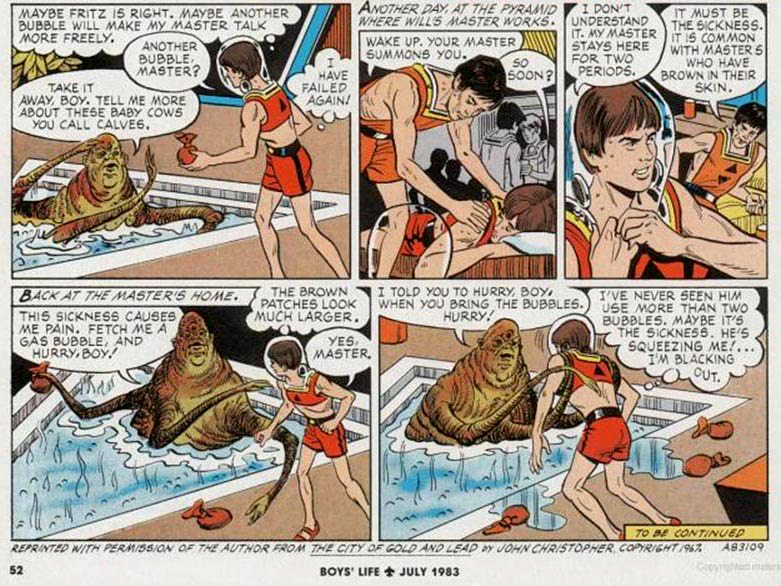 Return of the Tripods

I read, not so very long ago, an article intent on wringing its hands over just how dark and bleak and apocalypse-obsessed modern young adult fiction tends to be. It’s all full of kids getting oppressed, leading uprisings, getting hunted down for sport, surviving the destruction of the […]

It is common for a television series to run a particularly spooky episode around Halloween. Even horror or supernatural themed shows put a little extra effort into things when October 31st stalks toward us. And while it may have been a wisecracking space adventure clad entirely in billowing […] 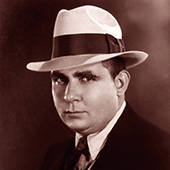 Punching Cthulhu in the Face

Although his prose and his politics can be problematic for some readers, the influence of weird fiction writer HP Lovecraft is substantial and reaches out from beyond the grave like one of his indescribable elder gods. Although not particularly successful financially — which is really just another way […]