Aliens on the Radio in The Vast of Night

The Sporty Stats and Stories of Secret Base

Aliens on the Radio in The Vast of Night

Ghoul (2018) is as bleak as might be expected for a series that starts with the line, “Strike a deal with your blood and out of the smokeless fire the ghul will come.” It’s a three episode miniseries that addresses fascism, state terror, and individual guilt in a […]

Marya E. Gates has some thoughts on Andrew Dominik’s Blonde (2022), Marilyn Monroe, and the photography of Weegee. “Weegee would take this idea of distorted reality even further with his doctored images of celebrities like Marilyn Monroe, warping them ever so slightly, enough so that they feel off […]

“It’s another big ol’ catchup, where Christine and Emily wrangle their wild lists of what they’ve been watching (which is suitably 80% in the horror genre). We save the spoilery talk on Orphan: (Esther’s) First Kill, Nope, and Yellowjackets for the final fully warned segment. Before that, highlights […]

Jordan Crucchiola shares a list of essential LGBTQ+ horror movies at the Rotten Tomatoes blog. “As long as there have been horror films, there have been queer horror films. Before homosexuality was formally legislated out of existence in Hollywood by the Production Code — commonly referred to as the […] 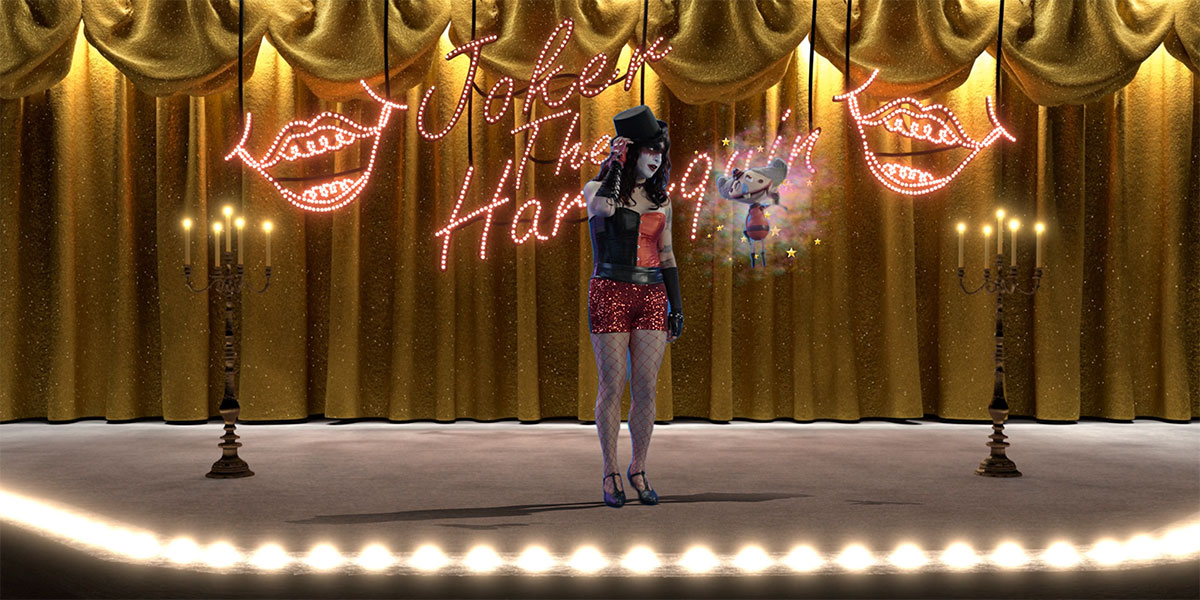 The unlikeliest story of the 2022 Toronto International Film Festival – more than Taylor Swift or Harry Styles or the presence of any celebrity – is undoubtedly the path Vera Drew’s The People’s Joker has taken to instant notoriety. The recontextualizing of the events in Todd Phillips’ Joker […]

At Eurogamer, Veerender Jubbal recommends a Mew build for Pokémon Unite! Check it out here.