How Heartstopper Filled a Hole in My Heart

I don’t usually watch things more than once. Perhaps that makes me not “a proper little nerd”, as Nick affectionately calls Charlie in the Netflix tv adaptation of Alice Oseman’s queer teen romance webcomic and book series Heartstopper, but I’ve always just been more interested in moving on […]

Carol’s piece on Mattie Do’s The Long Walk (2019) contains plot details. She doesn’t think they’d spoil the movie, but now you know. ~~~ The Long Walk (2019) is a slow-burning blend of genres. It’s a movie that requires some patience (and possibly a second viewing) as it […]

For Switcheroo Month, we were given basically infinite freedom to write about something outside our usual beat OR something reputable (rather than disreputable) OR both, and I barely knew what to do with myself. At first I thought I should tackle an Indian art film—parallel cinema, it is […] 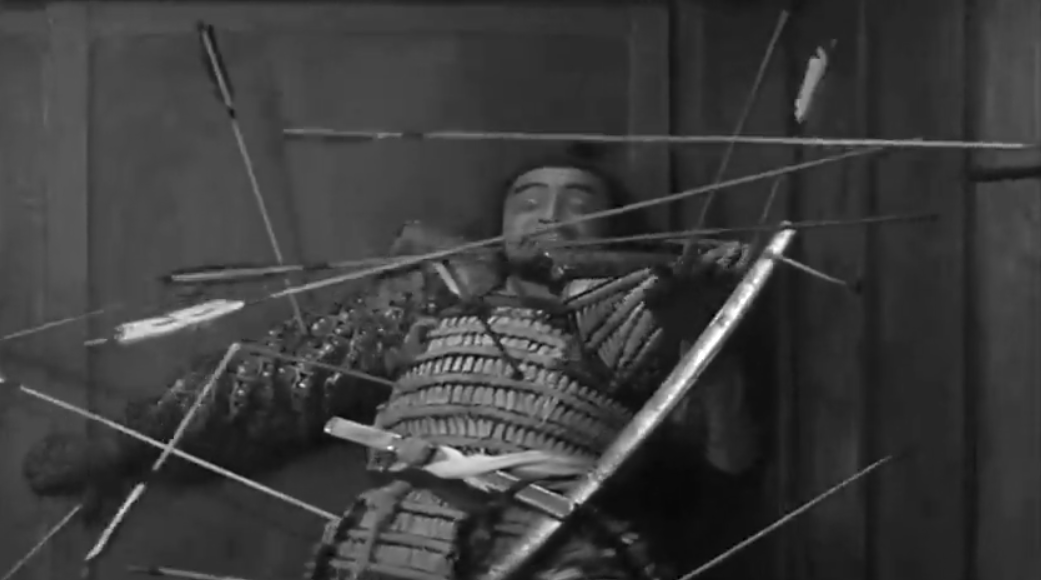 Caught in a Spider’s Web, Seated on a Throne of Blood

April is Switcheroo Month at the Gutter. The time when Gutter Editors write something outside their domains. This year we’re writing about reputable art. ~~~ It’s hard to say what’s reputable and disreputable anymore. Things are not what they were when the Cultural Gutter was founded in 2003, […]

Michelle Yeoh is Everything

Sachin Hingoo kicks off this year’s Switcheroo Month at the Gutter. This year the Gutter’s editors are writing about reputable art rather than disreputable art for a whole month! Heads up: The following contains minor spoilers for A24’s Everything Everywhere All At Once (2022) and Paramount’s Star Trek: […]