Screen Editor Alex MacFadyen has made a journey into the wilderness for purposes beyond our ken! He will return perhaps wise and definitely with another piece. ~~~ One of the random questions on OkCupid dating profiles is whose closet you would like to raid, and one of the […]

This week’s Guest Star is writer, producer and friend of the Gutter John Crye. John Crye is a writer and producer living in Los Angeles. ~~~ Jack Kirby’s work made him both a living and a posthumous legend. Having created or co-created some of the world’s greatest superheroes, […]

The Book, Some Thieves, a Cop Undercover

Chori Mera Kaam (Theft Is My Job, dir. Brij, 1975) is one of those movies that nobody talks about when hailing the masala golden age, but everybody should. 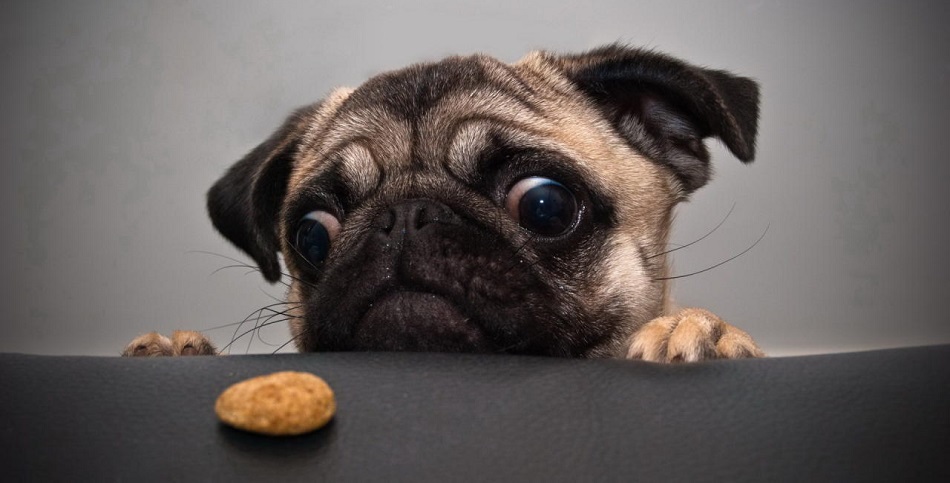 From the Archives: Self-Control and Other Things that Make it Worse Later

Screen Editor alex MacFadyen has gone undercover on a Gutter mission of vital importance. He’ll be back soon. In the meantime, please enjoy this essay on Don Draper, Marty Hart and willpower. ~~~ Awhile back I had one of those moments where I read something that made all […]

My previous installment for the Gutter, Dharam-Veer, falls into the Fully Fictional sub-genre of Historical Wackadoodle. Today we’ll look at an example of its counterpart: the Real-Ish. These films are part of a grandiose tradition of Hindi films that refer to real events but usually give them musical, […]