Hera Pheri (1976) does weird things to my sense of time. It is so up my alley that I have rewatched it repeatedly while also wishing it were still out there waiting to be discovered anew. I want to keep it in a perpetual state of having been […]

Dobaaraa, a Hindi-language film released earlier this year, stands in intriguing contrast to mainstream Indian cinema’s habits, not just in how this compelling remake handles it source material but also just more generally as a contemporary project. It is one of only a handful of Indian adaptations of […]

Rummaging around for a spooky film for my Gutter submission for October, I decided upon Kohraa, (“The Fog”), a 1964 Hindi adaptation of Rebecca. Rewatching Kohraa and Hitchcock’s Rebecca (1940) back to back, I’m struck by how much more isolated the Indian protagonist is. Kohraa spends most of […]

Absolute Beginners first crossed my radar last week when a friend showed me a clip of David Bowie dancing on a typewriter. “Big deal,” scoffed I, a connoisseur of Indian cinema. “Merchant and Ivory did that with Hindi superstars ages ago.”* Discovering that David Bowie could tap dance […]

For years, I have wondered why there is no Bollywood adaptation of Face/Off (1997). The story and the OTT performances seem perfect for the filmi treatment. Bollywood loves the following key elements of this beloved classic: convoluted, unlikely scientific processes, complete with bubbling lab equipment brothers grieving parents […] 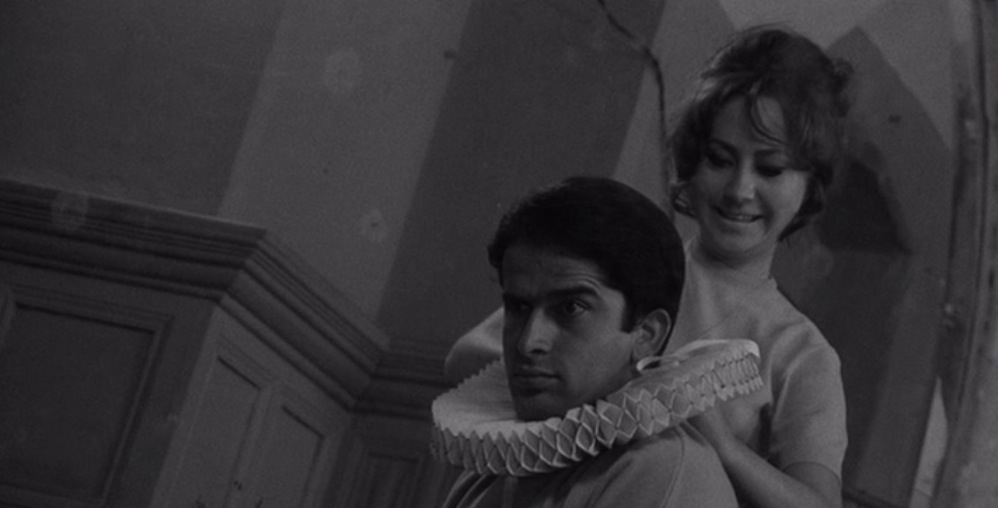 For Switcheroo Month, we were given basically infinite freedom to write about something outside our usual beat OR something reputable (rather than disreputable) OR both, and I barely knew what to do with myself. At first I thought I should tackle an Indian art film—parallel cinema, it is […]