The Dark Knight and the Bitter Tears of Alfred Pennyworth: Batman and Realism Part 2

This week Screen Editor alex MacFadyen and Comics Editor Carol Borden continue discussing The Dark Knight Rises. We both like Batman and we’re fascinated by how many different Batmans there are. Even though there are things we like about the film, we want to figure out what is […] 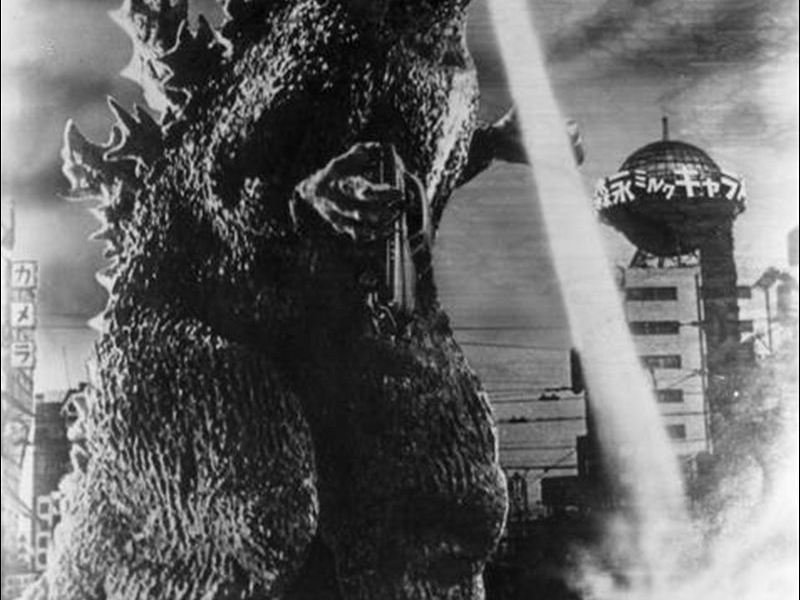 The Dark Knight and the ACME Bomb: Batman and realism part I

The ending to The Dark Knight Rises left my wife doubled over laughing in the parking lot of the theatre. I tried to take a picture for posterity, but it was too dark. Given that no one else in the audience seemed affected in the same way, I […]

Batman vs. The French Revolution

“A hero can be anyone, even a man doing something as simple and reassuring as putting a coat around a young boy’s shoulders to let him know the world hasn’t ended.” “The mask is to show that Batman could be anybody.” Is saying anyone can be Batman the […]

Batman and the Heroes of Aurora

Gail Simone has written a very personal, moving piece on the Aurora shooting and the power of heroes. “I write stories about morals all day…stories about fictional heroes and fictional villains. And I want to believe they have influenced my life, that they have taught me to stand […]

A very cool new entry into the DC Nation shorts, Bat Man of Shanghai, this episode features Catwoman. (Thanks, Matt!)

Empire Magazine interviews Michael Caine. about The Dark Knight films. Michael Caine prefers stunts and practical effects in his films.  “For me, it was incredible because the great thing about it was – and the secret of the success of this picture as opposed to those massive blockbusters […]

Summer’s come early this year, with the hum of air conditioners and fans in the air and the grass peacefully brown beneath my feet, the fireflies rising into the trees and all around the internet, Summer Top Ten lists are in bloom, from the Top Ten YA Summer […]