Summer is nearly upon us here in the Northern Hemisphere and it is, to say the least, an uncertain time. I don’t know what your plans are. Maybe a camping trip. Maybe the beach. Maybe you feel safe traveling for vacation. Maybe you’re just going to the park […] 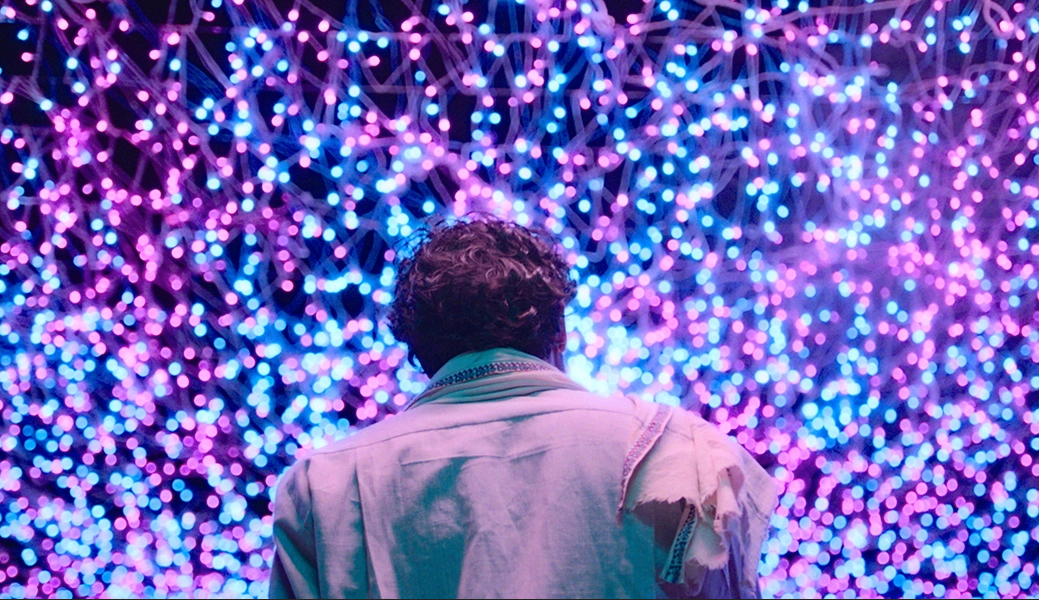 Caroline Catz’ Delia Derbyshire: The Myths and the Legendary Tapes is available for your viewing pleasure at BBC Four online. “[It] explores the life and creative output of Coventry born-Delia Derbyshire–electronic musician, sound pioneer and female outsider in postwar Britain. From 1962 until 1973, she worked at the […]

“Your Guide to not Getting Murdered in a Quaint English Town”

At CrimeReads, Maureen Johnson has some precautions you can take on staying alive in quaint English villages. “You may not know you are in a Murder Village, as they look like all other villages. So when you visit Womble Hollow or Shrimpling or Pickles-in-the-Woods or Nasty Bottom or […]

John Mandeville and the Knights of Ren

At the Public Medievalist, Asa Mittman writes about race, racism and the medieval narrative that inform The Last Jedi. “In the final act of the film, the Resistance (our heroes) have fled the First Order’s mighty army. They hole up in a cave, behind a massive wall, with […]