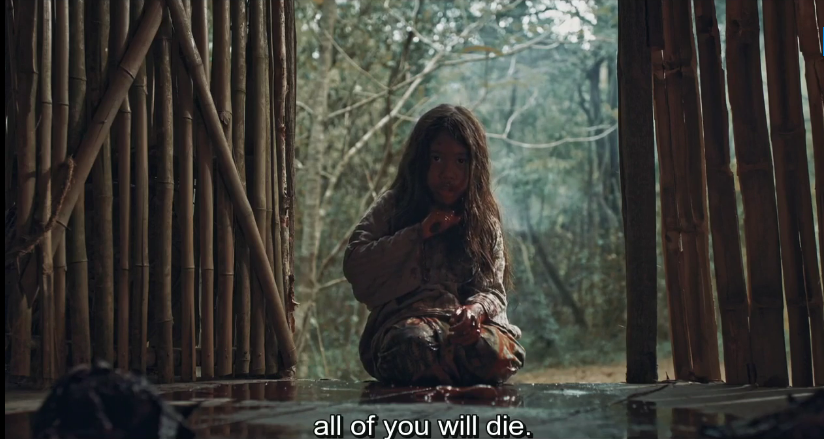 Demons of the Forest, Prairie and Suburbs

“The 30 Best South Korean Films of the 21st Century”

At High on Films, Nafees Ahmed offers a list of the thirty best South Korean movies of the 21st Century–and some honorable mentions! (Thanks, Mike!)

Friend of the Gutter Beth Accomando discussing Us (2019) with Professor John Jennings at KPBS’ Cinema Junkie podcast. “Jordan Peele’s Us has been killing it at the box office and stirring a lot of discussion about what it all means. So this episode of Cinema Junkie will attempt […]

“The Queen of American Gothic”

At the New Republic, B. D. McClay writes about Shirley Jackson and a new collection containing previously unpublished stories and essays by Jackson. “Let Me Tell You, on the other hand, is for the already-converted fan, who will be delighted to read so many new stories and essays. […]

You have 17 days to watch Graham Linehan and Diet of Worms’ The Walshes online. (Read more about The Walshes here and here).

“Gilmore Girls probably owes its failure to attract widespread acclaim despite running for seven seasons to the traditional cultural devaluation of female-driven genre media, whether it comes in the form of Young Adult fiction, women’s fiction, or female-led Hollywood narratives. Given that Gilmore combined elements of all of the above, it’s no […]