Are You There, God? It’s Me, Majima

The Yakuza video game series is one of the most long-running and popular franchises in Sega’s arsenal. Perhaps only second to that feisty little blue hedgehog, the saga of Kiryu Kazama and his rise through the ranks of the organized crime world in the fictionalized Japan is one […]

“The Happy Hunks of Tom of Finland”

Where Is All You Angels?

The summer of 1993 is one I will never forget and can barely remember. It is a sultry, humid swamp haze of hundred degree days spent with no air conditioning in a run-down neighborhood draped in Spanish moss, populated almost entirely by burn-outs, freaks, and students living in […] 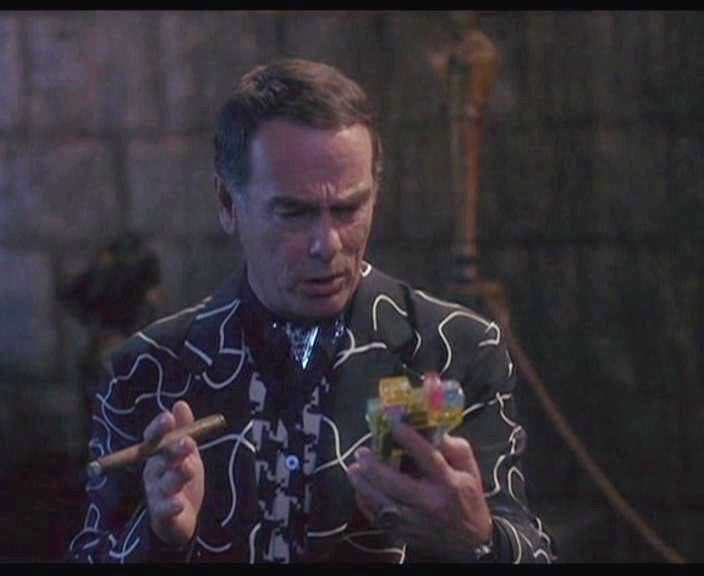