Friend of the Gutter Jessica Ritchey writes about The Toys That Made Us, the fragility of masculinity and how we got where we are. “’The stories we tell matter’ is usually meant as a piece of feel good puffery. But there’s a real warning in that statement too. […]

The Gutter’s own Beth Watkins watches Dilruba at Beth Loves Bollywood! “I’m going to tell you the best parts of this film right away. The first appears about a quarter of the way through, when we see the home of Diwan (Gogia Pashan), who not only has a […]

At The Awl, Evan Hughes looks at the life of Harold von Braunhut, inventor of Sea-Monkeys, brine shrimp marketed as a totally amazing civilization you could grow in a fishbowl. And, well, there’s a lot more to tell. “Von Braunhut was a wellspring of ideas, and some of […]

“The Battle Over The Sea Monkey Fortune”

“The Battle over the Sea-Monkey Fortune” involves “Big Time Toys,” brine shrimp, and the daughter of an opera maestro, Yolanda Signorelli von Braunhut. Braunhut also starred in the 1967 film, Venus In Furs.   (via PeeWee.com) 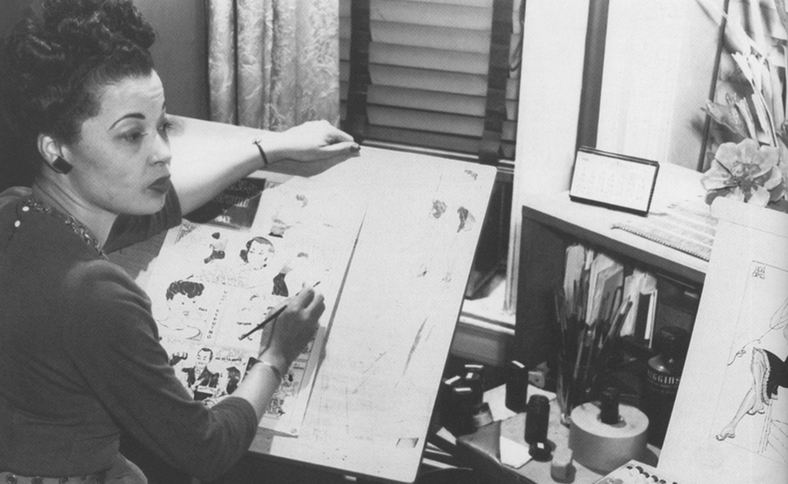