Carol Borden was editor of and a writer for the Toronto International Film Festival’s official Midnight Madness and Vanguard program blogs. She is currently an editor at and evil overlord for The Cultural Gutter, a website dedicated to thoughtful writing about disreputable art. She has written for Mezzanotte, Teleport City, Die Danger Die Die Kill, Popshifter and she has a bunch of short stories published by Fox Spirit Books including: Godzilla detective fiction, femme fatale mermaids, an adventurous translator/poet, and an x-ray tech having a bad day. Read and listen to her other shenanigans at Monstrous Industry. For her particular take on gutter culture, check out, “In the Sewer with the Alligators.”

On Horizon Zero Dawn and the Heroism of Aloy

Every April is Switcheroo Month at The Cultural Gutter. This month Comics Editor Carol writes about Horizon Zero Dawn. ~~~ Watch out, everyone, I am going to talk a bit about story elements because I enjoyed Horizon Zero Dawn‘s story. Sometime I’d like to discuss it in greater […] 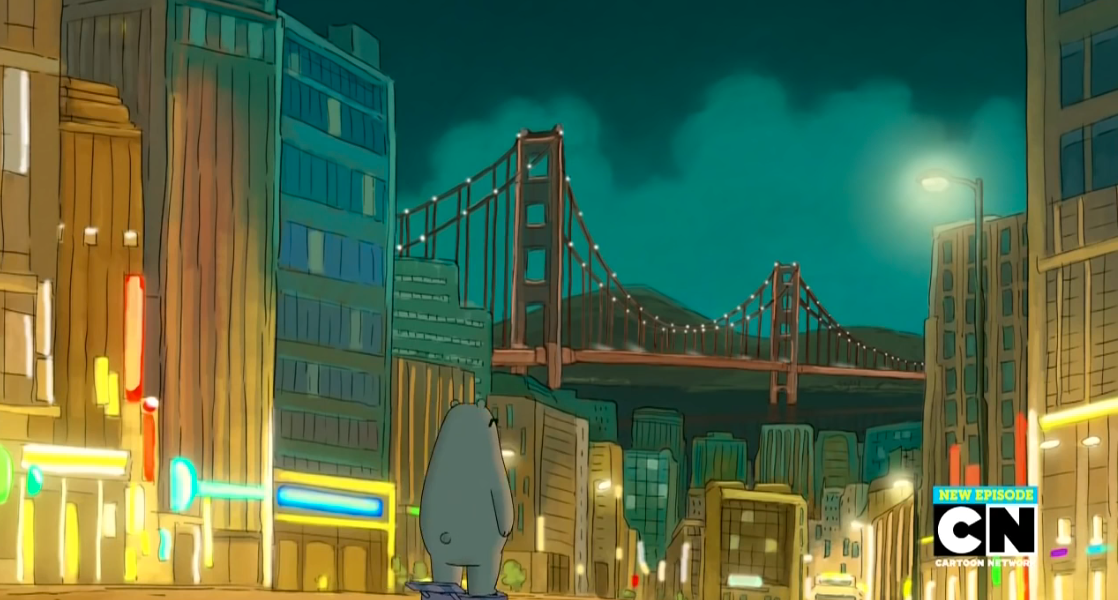 At first it was the way the bears were stacked atop each other that appealed to me. I’d see ads for We Bare Bears while watching other shows and think, “That is adorable and appealing.” Their shape, the color arrangement. Just the whole stacking thing. But one weekend […] 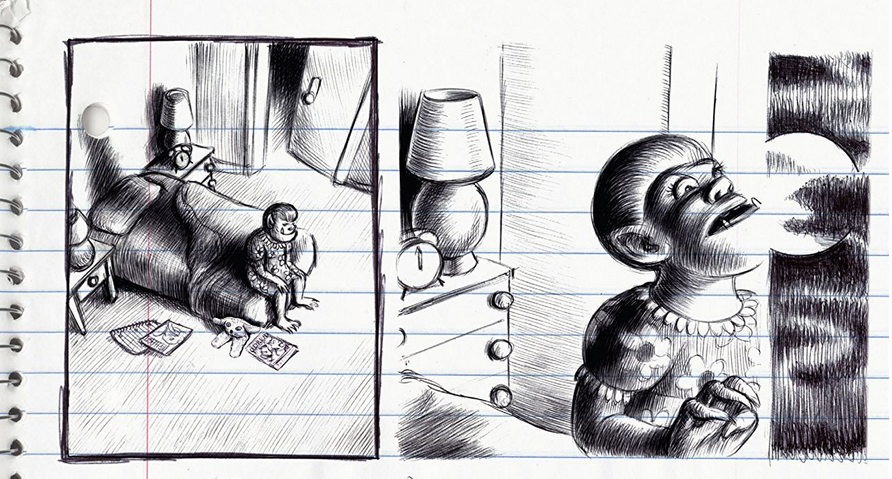 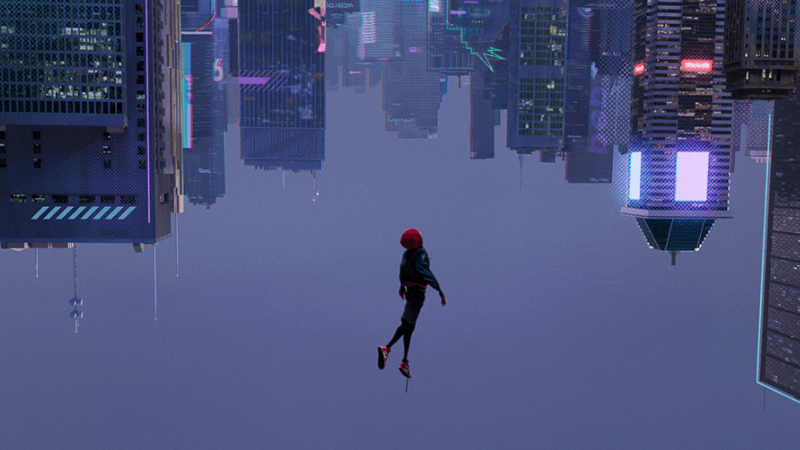 The Great Ability of Miles Morales

I’ll try to do this without too many plot elements, but be aware, there will be plot elements in my piece. Near the beginning of Bob Persichetti, Peter Ramsey and Rodney Rothman’s Spider-Man: Into the Spider-Verse (2018), Miles Morales father says to Miles, while driving him to school, “With […] 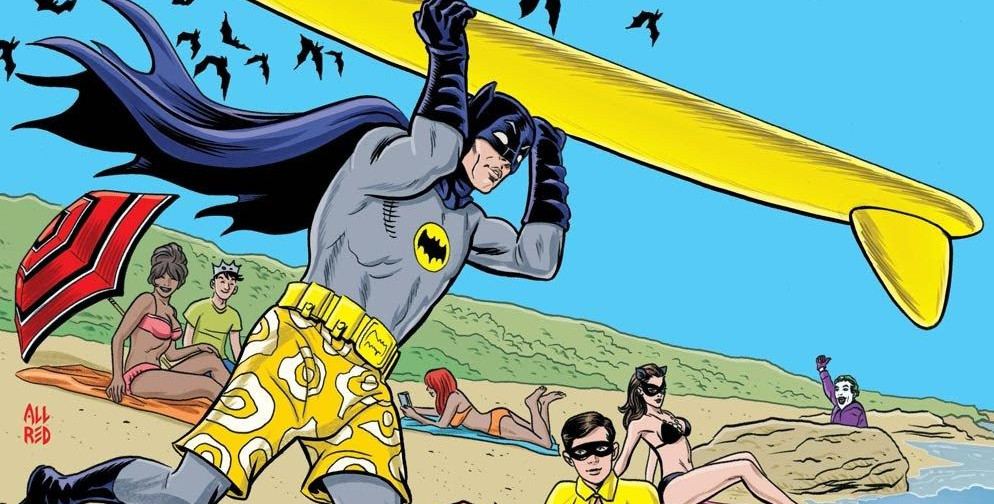