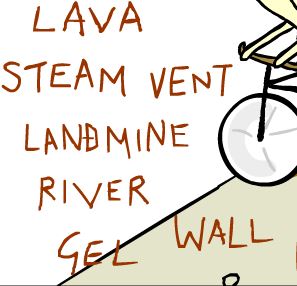 One night, when I was poking around on the internet for something mindless to play, I stumbled across a game called Naked Woman (Steep Hill). The description: “Control the fate of a naked woman riding down a steep hill. 20 options decide her doom. Feel free to suggest […] 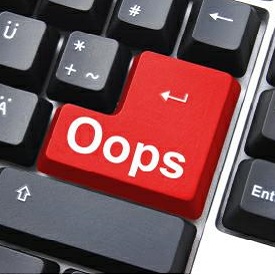 I’m like a cartoon! I’ll look this way when I’m eighty. I can see it now, people will be rolling me around in a wheelchair and I’ll still have my big hair, nails, my high heels and my boobs stuck out! – Dolly Parton Dolly Parton and Elvis […] 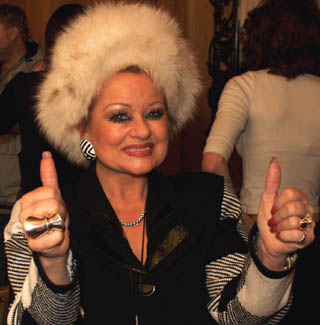 Tammy Faye says give everyone a chance

As someone who spent most of my teens and twenties struggling with depression, it took me a long time to arrive at the realization that I am an optimist. It was a fact that was obscured by my overall misery, as well as an aesthetic that involved a […]

a little bit of evil keeps you alive

“There’s nothing wrong with G-rated movies, as long as there’s lots of sex and violence.” – Elvira, Mistress of the Dark Once upon a time, long, long ago, when Netflix and TiVo were just a twinkle in the ether, there was a boy who loved going to the […]