Every April at the Gutter we mix things up with the editors writing something outside their usual domain. This week Screen Editor alex writes about video games. The last time I wrote about video games, I detailed my failures as a creator in the original Creatures artificial life […]

Impatience is a trait that can be irritating, both in other people and oneself, and often results in disaster. In one of my previous articles, Don’t Be That Guy, I used the term “incapacitatingly impatient” to describe all the crazy things people do because they can’t bring themselves […]

It doesn’t matter, it’s in the past

I’m not much for making New Year’s resolutions. The idea of a chance to reset the clock on things I keep meaning to do more consistently or successfully than I ever seem to manage is appealing, but it seems like a bit of a gimmick to me. It’s […]

Don’t be That Guy

If I ever write a self help book, I think I’m going to call it Don’t be That Guy. You know that guy? He’s the one who took two brownies even though everyone was asked to only take one and then there weren’t enough for everybody. He’s the […]

Let’s not realize your dreams…

For our anniversary, my wife and I got a really nice message from my family wishing us good things, including that we would “realize our dreams”. When I’d finished responding, I looked over at her and noticed she had a strange expression on her face. You might think […] 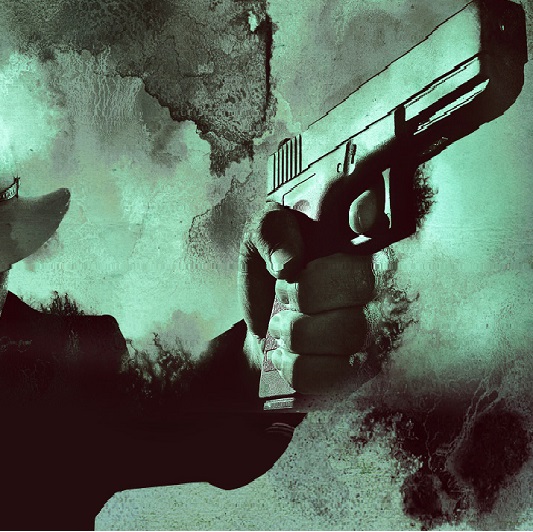 Deserve’s got nothing to do with it

As soon as the old detective starts talking about buying a boat and all the fish he’s going to catch, or what the view will be like from his back window when he retires, you pretty much know he’s not gonna make it. Or maybe he will, but […]