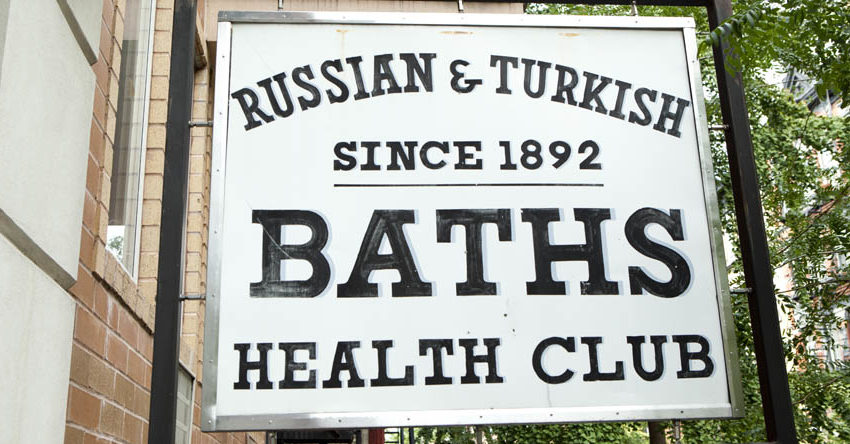 There’s a place in New York’s East Village called the Russian & Turkish Baths. It’s a neighborhood institution that has been in operation for some 125 years, give or take. I’m not a regular, but every now and then a writer needs to shvitz, especially during the winter months. […]

“J.K. Rowling, No: The Opportunism of ‘History of Magic in North America'”

At Tor.com, Chris Lough writes about the problems with J.K. Rowling’s “The History of Magic of North America.” “Fiction is a story we create, and history is a story we find, but the opposite is also true, and this makes the structure of both very similar. In this […]

I never expected to be reading Archie comics. Archie Andrews’ irresistible appeal to ladies mystified me and I came late to an appreciation for soap operas and straight melodrama. Then there was residual stuff around romance, a punk rock hostility towards the wholesome squares, a dash of internalized […]

Judge John Hodgman rules in a conflict between friends and fellow Dresden Files roleplaying game afficionados. “Dan’s become bored with what he sees as ‘safe’ gameplay recently and decided to shake it up, taking more risks with his character. Ryan says this type of play doesn’t fit with […]

A History of Codex Seraphinianus

Abe Books has a look inside Codex Seraphinianus, as well as some of its publication history. Dangerous Minds interviews publisher, Charles Miers.