Carol’s piece on Mattie Do’s The Long Walk (2019) contains plot details. She doesn’t think they’d spoil the movie, but now you know. ~~~ The Long Walk (2019) is a slow-burning blend of genres. It’s a movie that requires some patience (and possibly a second viewing) as it […]

Free Screening of King Hu’s Raining in the Mountain (1979)

Catch a free, online screening of King Hu’s classic wuxia film, Raining in the Mountain, via the University of Wisconsin Cinematheque! Then listen to a conversation about the film with film critic David Bordwell on their new Cinematalk podcast available here. “In a Ming Dynasty monastery, competing bands […]

Breakfast in the Ruins considers Seijun Suzuki’s 1973 contribution to the horror anthology series, Unbalanced Horror Theater: “A Mummy’s Love.” “In terms of its creative ambition and production values, this series seems to have represented something akin to a Japanese take on the BBC’s celebrated Ghost Stories for […] 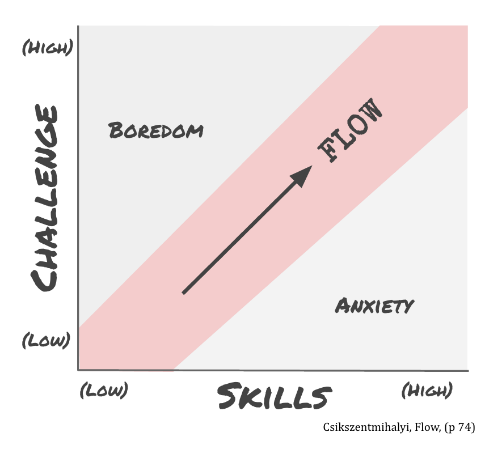 Happiness and the Flow of Fiends

April is Switcheroo Month here at the Gutter so alex is flipping from the big screen to the tiny screen and writing about the video game Best Fiends and self help books. Recently I’ve had three different books recommended to me, all with the word happiness in the title, and […]

“My Buddha is Punk”

Andreas Hartmann talks about his documentary, My Buddha is Punk. “Around 2011, after 50 years of military rule, it appeared Burma was starting to change. But violation of human rights were continuing, the civil war was still going on and ethnic minorities were still persecuted. I was interested […]

Who will dare face the New York Asian Film Festival?! Who will dare not to after seeing the festival trailer and reading, “Grady’s Guide to NYAFF 2012?!”  The full festival schedule and ticket information are here.