Back To The Wharf!

An Elegy for Stephen Chow and Mo Lei Tau

It’s an older piece on Stephen Chow and Hong Kong by Daphne K. Lee at Popula. “As a filmmaker, Stephen Chow is not responsible for the helplessness that has permeated Hong Kong, but he is the symbol of a nostalgic era. The king of comedy, who shaped and […]

Our friends at Neon Harbor talk about about an Egyptian remake of The Rocky Horror Picture Show, Anyab / Fangs (1981) on the latest episode of Deja View. 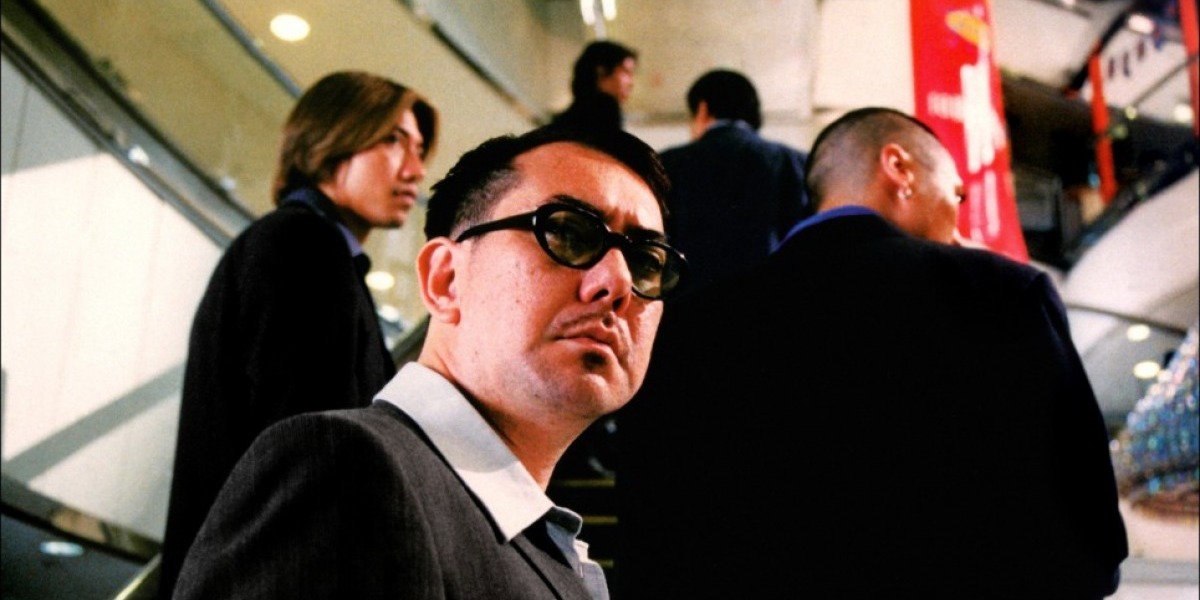 Ushering In A New Regime: Johnnie To, Crime Films and Dissent

Every April, we like to switch things up at the Gutter, with the editors writing about something outside their domains. This week, Comics Editor Carol writes about subtitles, censorship and Hong Kong cinema. ~~~ I don’t remember the first kung fu movie I ever watched. I am terrible […]

Steven Heller writes about Maurice Sendak and treating “children like the intelligent little animals that we know they are.”