The Interrelatedness of Historical Context, Audience and Batman

“[T]here is a sound narrative logic behind the sustained popularity of this impossible person in tights.  There is one appeal whose effectiveness has remained operative since 1939.” Acephalous explains “[h]ow to teach the interrelatedness of historical context and audience via Warren Ellis’s Planetary/Batman: Night on Earth.” (via @aytiws) 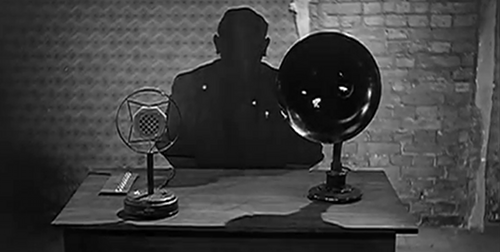 Lying About The Past

Indiana Jones and the Mystery of Ravenwood’s Journal

Wired digs deeper into the mysterious journal sent to Henry Walton Jones, Jr., aka, Indiana Jones, at the University of Chicago.

Scientists make a feature film about radiation zombies and film it at CERN. It’s educational and you can watch it here.