Crash-Landing Into the Nightmare Future

I spend a lot of time, perhaps too much time, waxing poetic about the golden cliches of yesteryear that seem to have disappeared from everywhere except Univision. Grown men dressed in those little sailor boy outfits holding oversized lollipops. Quicksand gags. So many lost greats. One of my […] 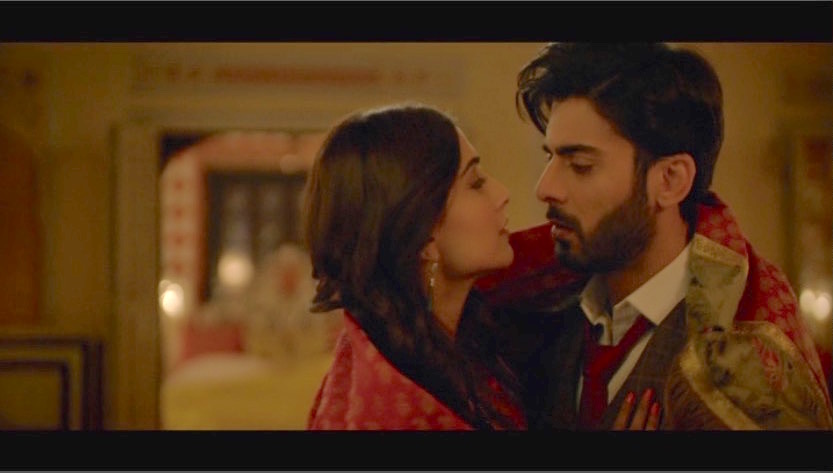 Because we need a good romcom in the depths of winter: Khoobsurat

~~~ Beth Watkins appreciates the occasional squooshing of hearts, but in a good way.

Krampus has passed you over and Yule Cat has decided you’re fine. You took Père Fouettard in a fight and Knecht Ruprecht was no match for you. Your feats of strength were peerless at Festivus. You’ve got the 7 Principles of Kwanzaa down. And I am optimistic about […]

No Place in Space

To the Stars By Hard Ways (Cherez ternii k zvyozdam, 1981) was based on Kirill Bulychev’s short story, A Difficult Child. In that story, a young humanoid (male, in this case) is found in space, part of a group of similar aliens who have been sent to Earth […]