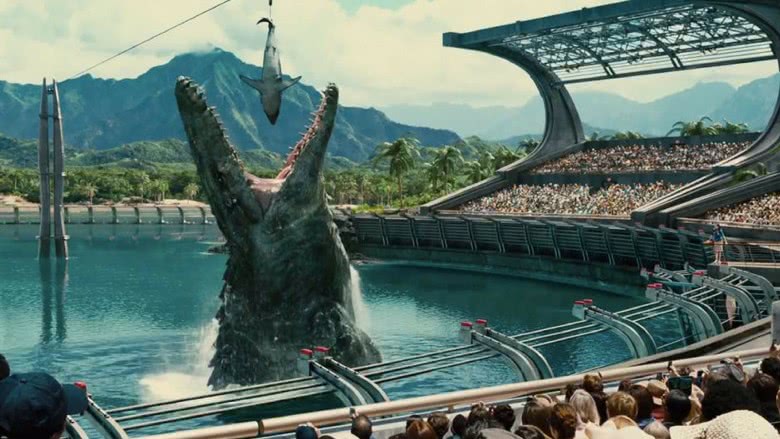 At The Dissolve, Tasha Robinson writes about the use and overuse of the “Disney Death” in both Disney and non-Disney animated films. “Still, no matter how ambitious, sophisticated, and elaborate American animated films become, the Disney Death still dominates. It’s spread outside Disney to all sorts of films, […] 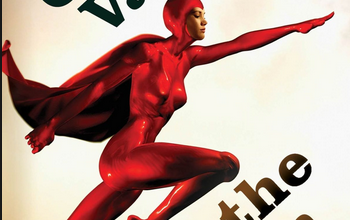 This week SF/F Editor Emeritus James Schellenberg returns as a Guest Star! Stories are important, we all know this. I hasten to add: and they should be fun too, otherwise why bother reading them? Every once in a while, I run across a new author that balances “something […] 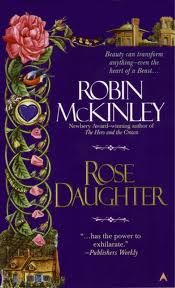 The Turn of the Tale

Carol’s wonderful piece about Frozen nearly had me writing one of my own.  Sisters being friends, yay! Snowman not as annoying as feared, yay! Big number for Idina Menzel, yay! But the bulk of what I had to say boiled down to ‘better than I thought’. That’s a […] 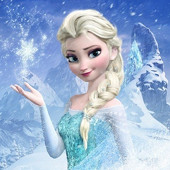 My mom raised me with three things: Feminism; “You don’t have to like your sister, but you can’t hit her”; and a dislike of Disney. Writing them down now, I realize that all three are more applicable to Frozen, than I thought when I decided I should state […]