This month’s Guest Star is John Crye, a storyteller, filmmaker and producer and a long time friend of the Gutter.

For as long as I can remember, I have loved movies. I consumed all things cinema long before I was involved in the business of entertainment, even before my first jobs managing a video store and ushering at Boston’s Copley Place Loews Cinema (“Sit back and relax! Enjoy the show!”) My favorite TV show as a kid was “At the Movies.” I never read anything but the entertainment section of any given newspaper until I was in college. For all the criticism, theory, lore and gossip that I consumed, however, I was still surprised when the box office returns for new releases started to be reported as news.

That’s right, young’uns. Box office reports, to a 40-something oldster like me, are still new-fangled things. There was a time, not so long ago, when the only people who cared about a film’s gross were its investors. That may seem strange to you now, but such were the benighted times in which I was raised. Then, in the mid-1980s, as the age of the blockbuster began in earnest, box office returns started to be reported even on the local news by repurposed sports anchors and fitfully amusing weathermen. By 1989, the summer that Indiana Jones and the Last Crusade, Ghostbusters 2 and Batman each successively broke opening weekend records, Monday morning reports of the weekend’s “winners and losers” had become the norm. Cinema itself was now only part of the entertainment. Now audiences could also enjoy the sumo-like combat between massive studios, heaving against each other, pushing for the number one slot to justify their bloated budgets. Was it a coincidence that this shift occurred at approximately the same time that studios began to be acquired by larger media conglomerates whose news affiliates could afford their sister companies some free cross-marketing in the form of “news”? Short answer: Are you seriously asking that question?

With box office reports, studios hit upon the perfect marketing material, built on scientific-ish data and statements like “number one in the box office” or “America’s favorite whatever genre thing” that feel like facts. Twenty years into this practice, virtually every film released in theaters can parse the data to justify touting a number one, be it “number one comedy,” “number one in limited release,” “number one for the weekend,” “number one for the weekend including midnight Thursday shows because why not,” et cetera. How can you argue with facts like these? Why would you want to? Could you muster the interest to bother doing so?

Recently, Brent Lang, Variety’s Senior Film and Media Reporter wrote about the “horserace mentality that studios both privately ignore and publicly encourage” when he wrote about the opening weekend competition between Jurassic World (number one at $102M USD) and Inside Out ($91M USD). While Jurassic World could proclaim itself “the number one movie in America,” Inside Out could still claim the record for the best ever opening of an original (non-sequel or franchise) film. Inside Out could also claim to be the “number one animated film in America,” not that the distinction matters. The juggernaut that is Frozen opened in second position before going on to be the “top grossing animated film of all time” (after adjusting for inflation, and assuming that no other intelligent life form in the rest of the universe has produced an animated film.) Lang’s article quotes Phil Contrino, chief analyst at BoxOffice.com as saying, “At the end of the day, it doesn’t matter. Being number one is overrated.” His counterpart at Rentrak, Paul Dergarabedian, called the number one slot “a distinction without a difference.” And that’s from the guys who do this crap for a living. 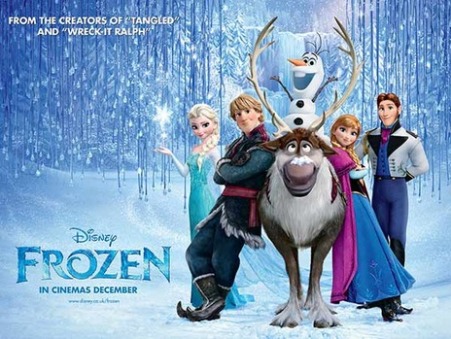 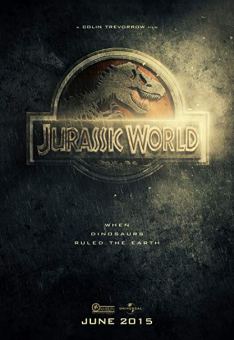 Even when reports include actual numbers – the most scientific-ish data of all – they say nothing. Most people don’t care to look into how the numbers are calculated. Most people don’t think about the startling disparity in the number of screens between a wide release (between 600 and 4,500) and a limited release (sometimes just 1.) Even if you look at each film’s box office performance as a per screen average, there is little context for comparison between tentpoles with massive marketing spends that rival their production budgets and art house fare that survives on festival buzz. The reported box office numbers often don’t include international receipts, and they never include DVD, streaming or video-on-demand numbers, which are only spoken of in an eldritch tongue that is beyond the ken of mortal man. The only thing that box office earnings can potentially represent to those who are not investors in the films is the number of people who saw them. That’s it. When speaking of the all-important opening weekend, that number doesn’t even represent the number of people who liked it, just the number who saw it (and paid for it.) That number says a lot about the effectiveness of the marketing but nothing about the film itself. Just because Jurassic World earned more on its opening weekend than Love & Mercy will in its entire theatrical run, no matter how you cook the numbers, is it a better movie? 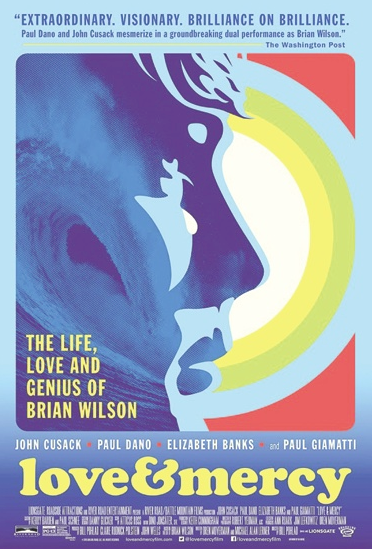 The truth: It doesn’t. The reports don’t really move the needle for studio films as much as you’d think from the way they employ the data. In the immediate aftermath of the 2012 theater shootings in Aurora , Colorado, Warner Brothers decided not to report the weekend earnings for The Dark Knight Rises for fear of sounding ghoulish. The film earned over $160M USD on 4,404 screens (said the ghoul) and did just fine without the box office ballyhoo, thank you very much. Nor does it matter to the next generation of fans, raised on 24/7, flat-earth access to content. Awesomeness TV’s Expelled, starring Cameron Dallas, best known for videos he posts on Vine, eschewed a theatrical release altogether in favor of on-line distribution and home video handled by 20th Century Fox. The low-budget affair could hardly help but see a profit, but there is no box office to report, and Dallas’ (literal) millions of followers wouldn’t care if there were. With the ascent of this new kind of star, as well as the “over the top” channels and digital distributors that support them, we may at last leave box office reports behind and return to the innocence ignorance of my youth.

How long till the news starts reporting web traffic and Google Ad revenue? 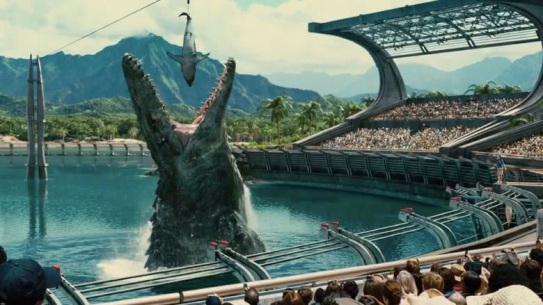 For over a decade, John Crye was the creative director of Newmarket Films, leading the development, acquisition, production, or distribution of such independent classics as Memento, Donnie Darko, Whale Rider, Downfall, The Prestige and Hesher. As a founding member of the filmmakers’ collective, FEWDIO, Crye produced the Nightmare House web series, which continues to build a cult following on-line and at festivals worldwide. Crye now develops and produces content independently as half of SharpCrye with partner, Todd Sharp.