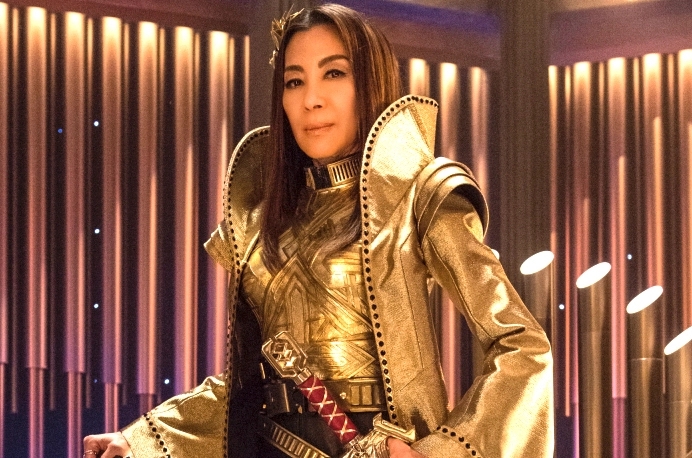 Michelle Yeoh is Everything

Sachin Hingoo kicks off this year’s Switcheroo Month at the Gutter. This year the Gutter’s editors are writing about reputable art rather than disreputable art for a whole month! Heads up: The following contains minor spoilers for A24’s Everything Everywhere All At Once (2022) and Paramount’s Star Trek: […]

The Many Lives of Laurie Strode

Halloween (1978) wasn’t the first slasher film, not by a long, long shot, and Laurie Strode wasn’t the first Final Girl, but — as I have discussed here before — the commercial appeal and success of Halloween codified the slasher subgenre and set the rules for at least […]

October has an extensive and exquisite analysis of The Fog (1980) and The Fog (2005), ranging from the implications of the changes to the original, some tangents relating to John Carpenter’s other films and “alienation vs. connection.”  (via The Horror?!)

Kathryn Bigelow won a best directing Oscar for The Hurt Locker. Time for a retrospective. Here’s the trailer for Near Dark and some clips. Point Break (i.e. Keeanu Reeves best movie). Jamie Lee Curtis in the cop thriller, Blue Steel. The premillennial tension of Strange Days. The Pirelli […]

Tired of seeing the same movies on all the top ten of 2009 lists? Grady Hendrix lists his own “highly subjective list of the Top 10 movies (plus two extras) that were overlooked in 2009.”