Are You There, God? It’s Me, Majima

The Yakuza video game series is one of the most long-running and popular franchises in Sega’s arsenal. Perhaps only second to that feisty little blue hedgehog, the saga of Kiryu Kazama and his rise through the ranks of the organized crime world in the fictionalized Japan is one […]

Morgan Sung writes about female Tik Tok users making videos mocking “alpha male” podcasters and vloggers using the “bearded cutie” filter (among other things). She includes some videos for your enjoyment and as an entry into the rabbit hole! Start here.

At Slate, Evan Urquhart writes about Meat Loaf, Butch Lesbian Icon. “Gay and queer aesthetics are known for stepping outside of stereotypical categories for male/masculine and woman/feminine, but they often they make that step in one fairly predictable direction that we call androgyny. Androgyny is an aesthetic of […]

“The Ultimate Underdog: On the Legacy of Apollo Creed”

At Roger Ebert.com, David Moses writes about Apollo Creed. “[Rocky] was never truly an underdog—that is the fantasy of the Rocky movies, a series that plays in a vacuum breathing off the air tube of white victimhood, while shutting out real world complications and well … facts. Facts […] 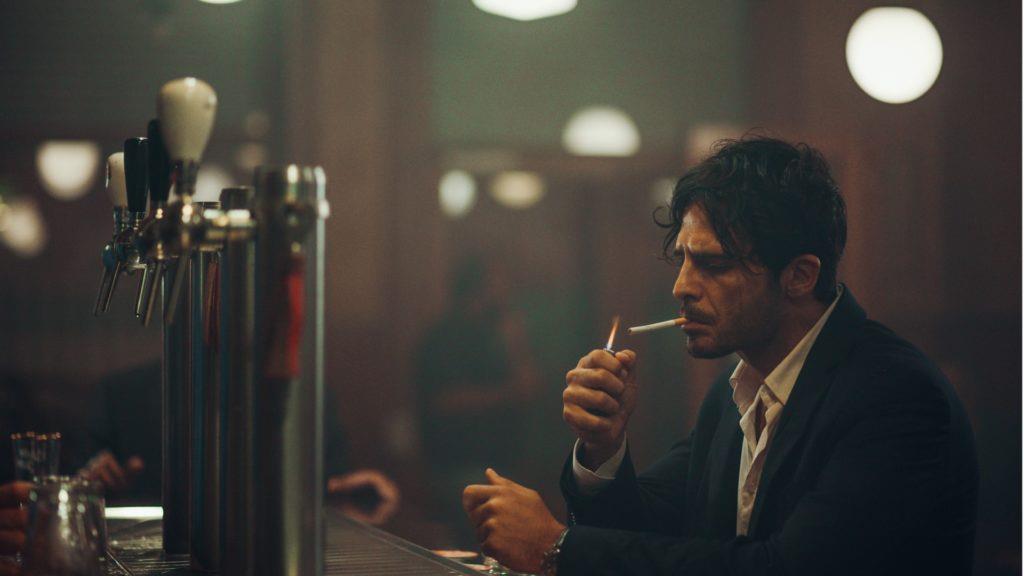