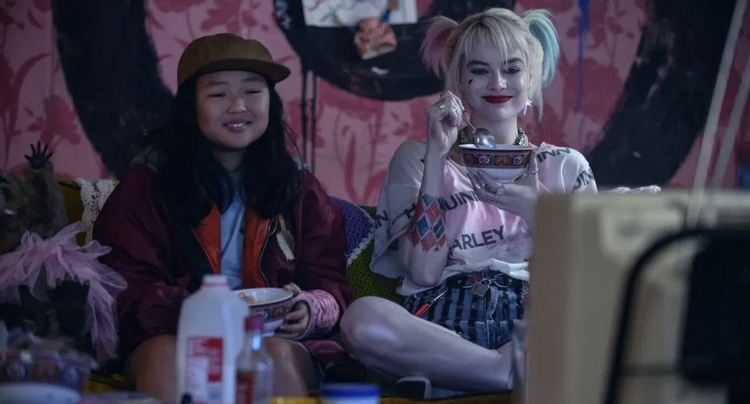 Fierce, Fantabulous and Ready for a Fight

‘Ware ye, there be spoilers below~ You ever love a sandwich? I mean, really love it. Love it like dropping it on the sidewalk makes you reflect what in your life led to you this moment? Because Harley Quinn has. And Birds of Prey and the Fantabulous Emancipation […]

Director Cathy Yan breaks down the club scene in Birds of Prey (and the Fantabulous Emancipation of One Harley Quinn) (2019). “According to the director, capturing the molly party that ensues required multiple camera handoffs, in a cinematic feat of coordination that begins at the 1:15 mark above. […]

Angelica Jade Bastién writes about Harley Quinn, Margot Robbie, Birds of Prey (2019) and “unruly women.” “Robbie has shirked the bombshell image by embracing the opposite: the unruly woman, a type exemplified by Harley Quinn, who has become one of the most popular characters in the DC Comics […]

Smithsonian Magazine interviews Julie Newmar about her role as Catwoman in the 1960s Batman tv series and the iconic costume she wore. 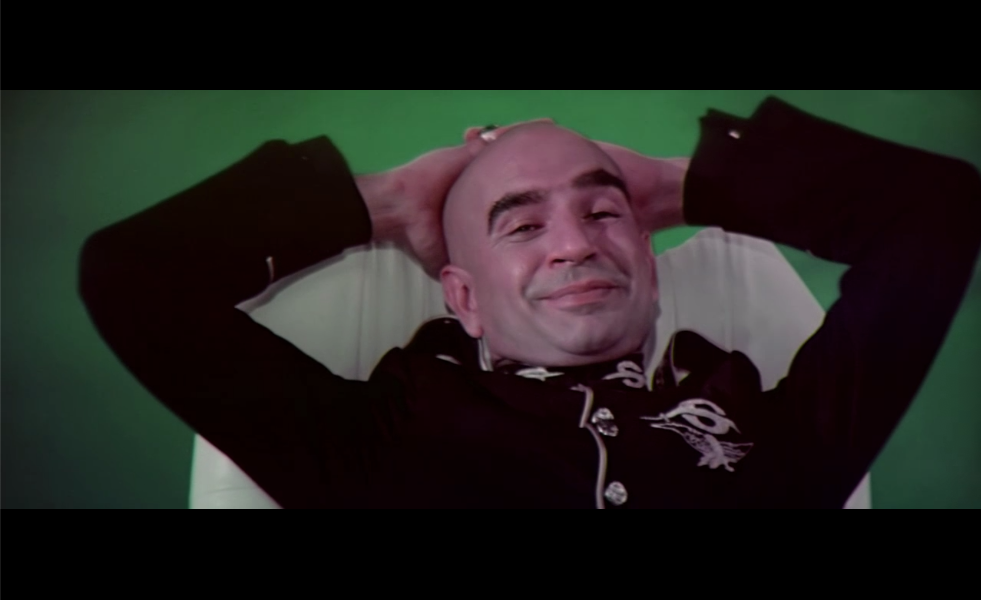 “Eddie Brock’s Body: An Artistic Vision of the Venom Symbiote”

At Women Write About Comics, Paige Allen considers Venom and desirability. “Yes, Tom Hardy is hot, but that doesn’t mean people are also attracted to his movie characters to the degree we’re seeing now. And while teratophilia is an incredibly valid sexual expression, it puts the onus of […]