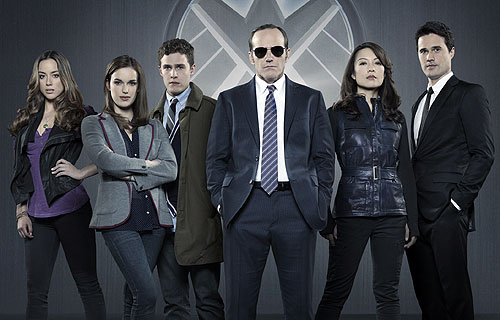 The Core Dynamic; or why I won’t give a show half a series to figure it out

When Julien Temple’s Absolute Beginners was released in 1986 it was met with general indifference and some critical dismissals. While the film may have some problems, today its reputation seems to be clouded by the misconception that it single-handedly ruined the prestigious British film studio Goldcrest and was […]

This month’s Guest Star is the excellent Kaitlin Tremblay. Content Warning: self-harm, emotional abuse My roommate and I are obnoxious in the way that only best friends who live together can be. We have more inside jokes than books we’ve read (and as two girls who work in […]

My Year With The Fantastic Four

Days after we rang in the New Year, I finished a year spent reading all of the Fantastic Four comics, from Stan Lee and Jack Kirby’s earth-shattering first issue in 1961, which explained how four family members and friends were transformed by cosmic rays into super-powered adventurers, through […]

Transformers: The Romance of the Machine

Hasbro’s toy brand Transformers turned thirty last year. Children around the world have been hearing the Transformers’ story for decades, passed on by cartoons, comics, movies, and toys. It’s always the same, more or less. An alien race of transforming robots is at war, divided into two factions: […]