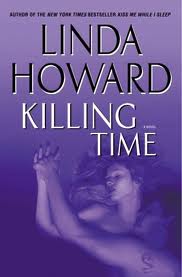 All Alone In The Moonlight

Recently I moderated a panel discussion on CanLit and the SF/F genre and it got me to thinking.  Specifically, it got me thinking about memory. And that’s because if there’s one thing modern Canadian literature is full of, it’s memory. Years ago (a decade, mebbbe?)  an industry journal […]

Thieves To The Left Of Me, Killers To The Right.

This month I thought I’d take a look at some of the bad boy heroes of Romance. I’m not talking about common-or-garden variety bad boys, here. That strain, the rebellious, troubled men, often misunderstood and usually returning from years spent away, are a staple of the genre.  They […]

No, It Really Is What You Know

Holy crap, it’s Labour Day weekend already. Seems like one minute I was looking at hopeful seedlings in my garden and the next I was staring sadly at the mashed detritus of spindly broken plants and cursing construction workers… wait, I’m getting off track. What I really mean is, […] 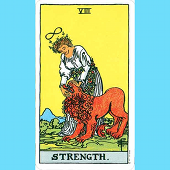 Ever have one of those months in which several disparate threads from different aspects of your life all suddenly seem to be part of the same cloth? I’m having one right now. The recent truly excellent articles by carol and alex combined with the current interwebs-fueled firestorm over […]