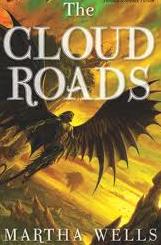 The Great and the Good

I was a little disappointed by how many Romances I liked this year.  Mostly because  I wanted to love so many more of them.   But as always, some titles managed to rise above the rest.  Here are some of my favourites from this year. 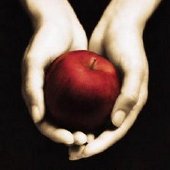 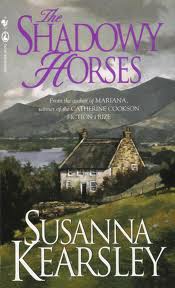 By its very nature, a Romance is suffused with positive attitude.  The characters learn who they are, what kind of lives they want, and then proceed to go out and get them. The end result is effort rewarded (which is frankly more interesting than virtue rewarded, because virtuousness […] 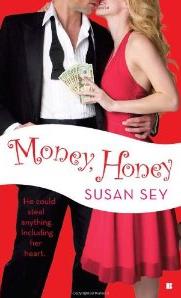 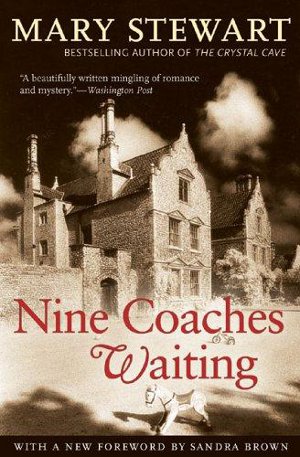