It’s an amazing time in comics right now. There are too many good ones for me to even read them all. Comics are like a hydra, but without the decapitation or even really the fighting. (So maybe not all that much like a hydra except I find one […] 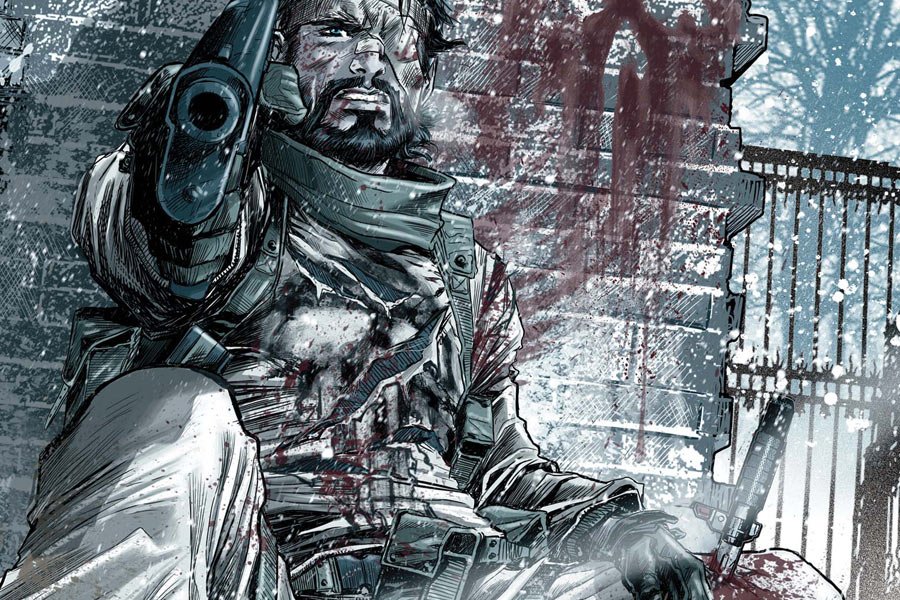 Sometimes it’s easy to forget why I like comics and 2010 was a particularly tough year, in comics and otherwise. But here are 10 that reminded me why I do like them. There’s a lot of crime, anthropomorphic animals, gorgeous art, silly fun, people dealing with things the […]

It’s that time of year when writers list the year’s best things. This year, some people are listing the decade’s best. And, oh, my temples ache because if there’s someone who manages to read every comic every year for a decade, let alone every comic setting fans a-twitter, […]