What Time Is It?

I am absolutely certain that I’m not alone when I say that I find the Earl of Lemongrab from Adventure Time extremely disturbing. Extremely Disturbing, like something out of Winnie the Pooh that requires capitalization to convey the full horror of it. And horror is what Lemongrab inspires. […] 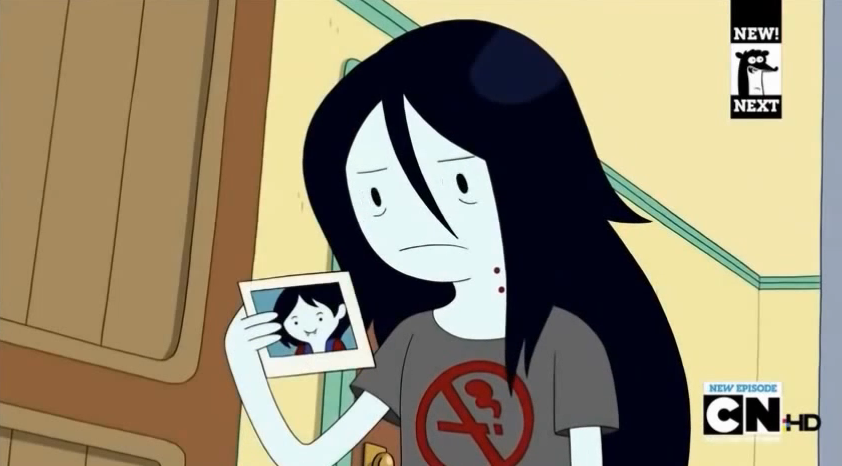 When Screen Editor alex was recovering from surgery last year, we watched a bunch of episodes of Adventure Time together. We skipped the episode “I Remember You” because I just couldn’t watch it again without crying. It is one of the best episodes of the show. It is […]

Rolling Stone‘s Neill Strauss profiles Adventure Time creature Pendleton Ward and talks to him about why he decided to stop running the show. “He sighs and looks down at his stomach. ‘It’s nice to just be sleepy and make stuff,’ he says. ‘That’s the root of what I […]

Comic Book Resources has the history of Universal’s suit against Nintendo or… King Kong vs. Donkey Kong!