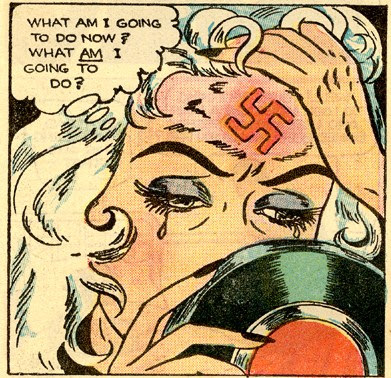 How did Carol Borden become a fan of DC superheroes? Did she uncover the truth that criminals were a cowardly and superstitious lot? Was she packed into an interstellar cradle and shot into space with the blind hope that she would be found and raised to value truth, […]

Fear of a Black Panther: Part One

“Fear of a Black Panther: Part One” is the excellent first part of an examination of Panther’s Rage: “a classic 13 part super-hero story that predated the ‘adult’ stylings of Watchmen & the Dark Knight Returns by over a decade. [It} was a dark, dense American super-hero comic […]

The History of Black Comic Book Heroes Through the Ages

It’s Black History Mumf at Big Media Vandalism and the Odienator provides a recap of his film reviews here.