Vanity Fair interviews the legendary James Hong. “My parents obviously wanted me to be something other than an actor. I said, ‘I’ll be an engineer,” because I like to build things.’ I went into the Army for the Korean War. After two years of that, I didn’t know […]

Deadline has a nice interview with veteran actor, James Hong. “Hong’s heroic path through Hollywood included fighting racism, relentlessly advocating for non-stereotypical Asian roles and encouraging others to take up the fight and push through to make necessary change in the entertainment industry.”

The Legacy of Bruce Lee

The South China Morning Post is doing a series of articles on the life and career of Bruce Lee on the 45th anniversary of his death. Check them all out here. 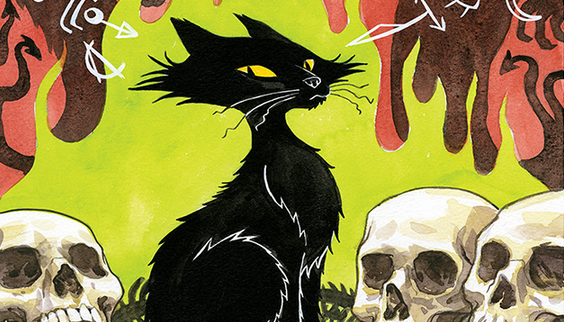 “About the Artist: Chu F. Hing”

Author and comics creator Marjorie Liu is interviewed by Nerds of Color and The Beat about her latest comic, Monstress. “There are a couple ways to describe Monstress. The first way is as a dark steampunk epic fantasy about a girl who has a psychic connection to a […]