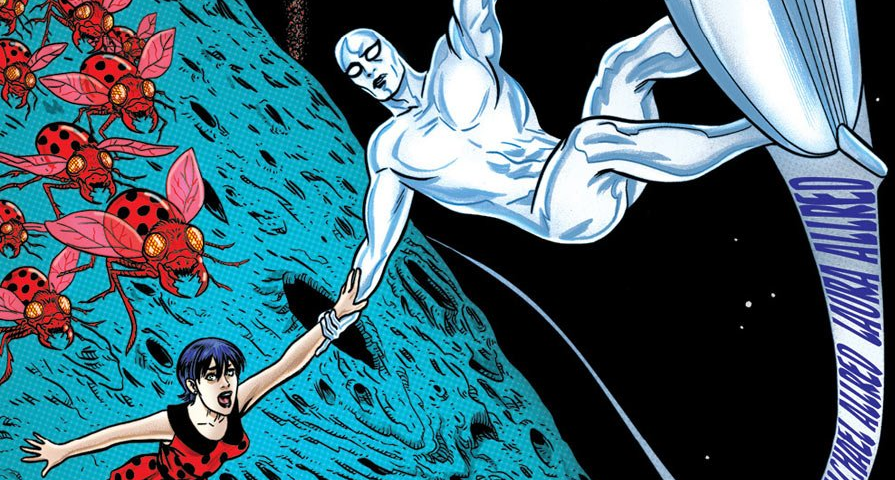 In A Time Of Dark Nostalgia

“Create new loves for the person suffering from love sickness; find new joys to ease the domination of the old.” ~ Dr. Hippolyte Petit There was a time when nostalgia was an illness, not a pleasantly bittersweet feeling that arises when contemplating another time. Nostalgia was an illness […]

“Mistakes happen. Sometimes those mistakes end up in print with a distribution in the hundreds of thousands. Here are some classic screw-ups, printing errors, and unfortunate coincidences that have graced the pages of comic books and newspaper strips over the years.” See them here. 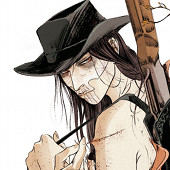 It’s an amazing time in comics right now. There are too many good ones for me to even read them all. Comics are like a hydra, but without the decapitation or even really the fighting. (So maybe not all that much like a hydra except I find one […]

In 2007, Comics Editor Carol wrote a piece about Frank Miller’s 300. As part of experimenting with ways to make timely content from our archives more available, we’re linking to “Frank Miller’s Hot Gates” here in the Notes.