On Twitter, @samjawed65 has shared letters and autographed photographs from Indian film stars in the 1950s and 1960s that her aunt solicited and kept in a photo album. Look at them all together here and/or read the Twitter thread, which includes translations of the 1962 letter in Urdu […]

Friend of the Gutter Greta considers Bollywood’s house with cat wall-hangings at Memsaab Story. I” have now seen this particular place in four different films spanning nine years. Originally I thought it was a set, but it now seems difficult to believe that a set would remain so […] 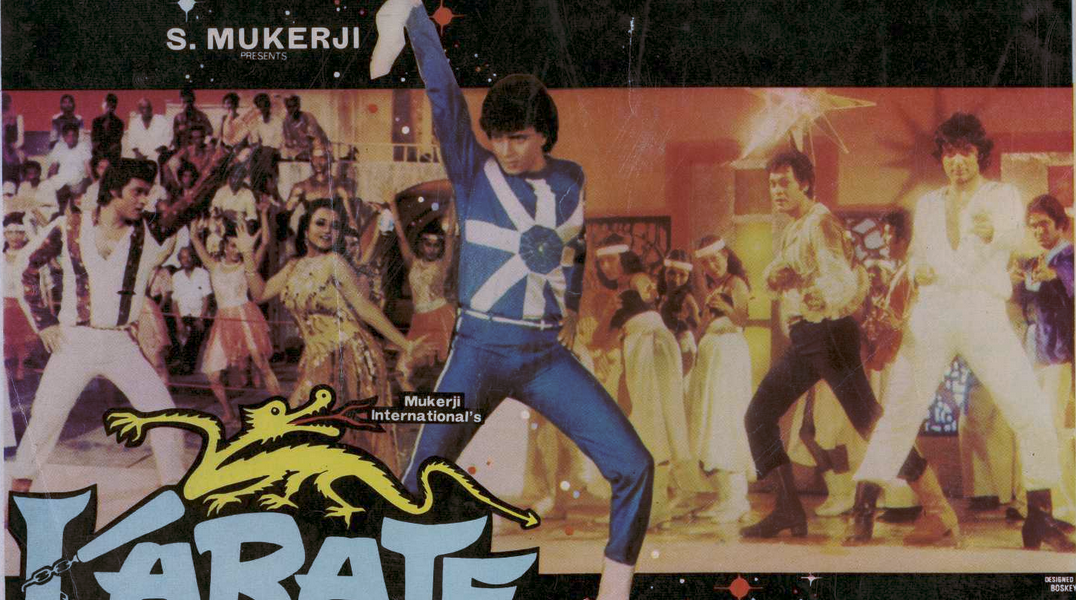 When I last investigated this film in the early 2010s, it wasn’t on youtube, and I was distraught: when you hear that there is such a thing as a 1983 disco karate movie, you need to see it right now and then immediately share it with an appreciative […]

This month’s Guest Star Aditi Sen is an Assistant Professor in the Department of History at Queen’s University, Canada. When she isn’t working or watching horror films, she likes to collect Bollywood cakes. ~~~ In 1830, Colonel William Sleeman reported that a fakir and his young son were […] Released in 1967, Farz is Hindi cinema’s first spy movie—well, it probably is, depending on how you define “spy.” Police inspectors in Bombay movies had been gathering information about criminal masterminds for years, but as far as I can tell, none of them is an agent of a […] 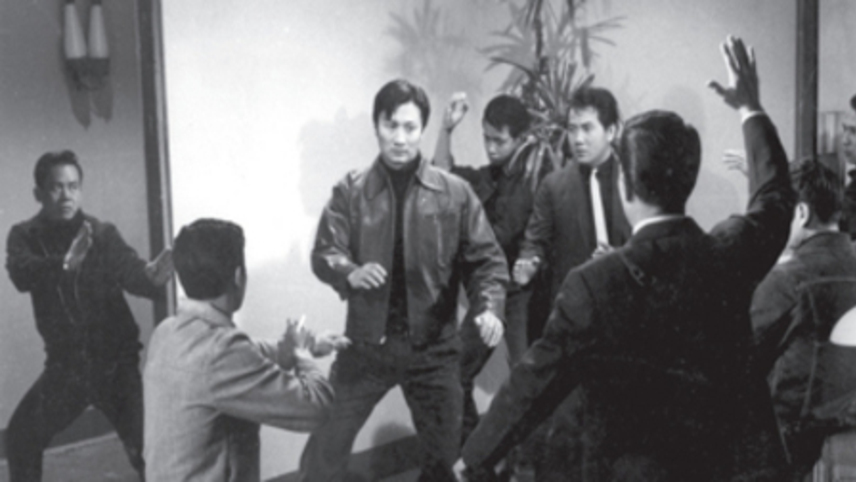