At Fanbytes, Avelene Perry writes about the worst possible dates in all of the Dragon Age trilogy. “Dragon Age is a series of three fantasy RPGs about sarcastic queer people saving the world, being miserable in a bad city, and militarizing the world’s largest religion, respectively. The games […]

Lord of the Rings as a game of Dungeons & Dragons

Lord of the Rings‘ plot is clarified as a transcript of a bunch of people playing Dungeons and Dragons. “Starts with a long, low-level adventure of just getting out of The Shire and getting the ring to Rivendell. DM originally prepped a low-level hobbit campaign for their roommates […]

At Venture Beat, Dean Takahashi talks with Guerrilla Games’ Angie Smets about making Horizon Zero Dawn. “She talked about why it took seven years to make the game and craft the inspiring female hero, Aloy.” 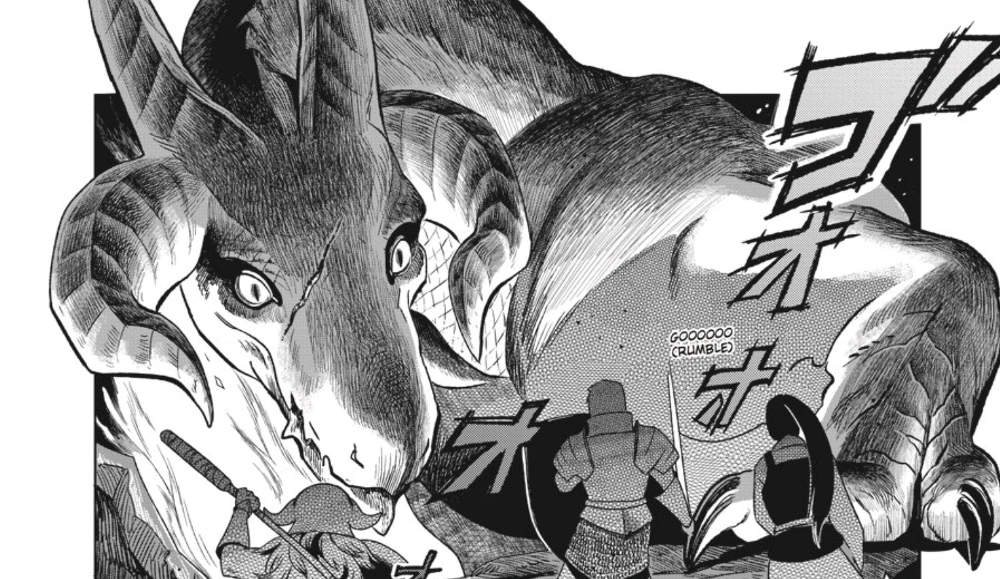 Who’s Eating Who? Tasty, Tasty Monsters in Delicious In Dungeon

Much of my time lately has been spent packing to move–and now unpacking from the move–while listening to The Adventure Zone, a podcast in which the McElroy brothers and their father, Clint, play a game of Dungeons & Dragons*. The McElroys used the conventions of Dungeons and Dragons […]

“Race: The Original Sin of the Fantasy Genre”

At the Public Medievalist, Paul Sturtevant continues series on race, racism and the middle ages with a look at the use of “race” in fantasy, including Dungeons & Dragons: “Tolkien crafted his fantasy world intricately. He, for example, took great pains to calculate distances and accommodate for the […]