Join Cinema Shame as Raquel watches Star Wars for the first time! “Raquel Stecher is joined by her long-suffering husband Carlos to discuss how she finally viewed Star Wars on her own terms.”

“2017 Most Influential Women in Genre”

Friend of the Gutter Sara Century and many other Syfy Fangrrls share their picks for the most influential women in genre this year. 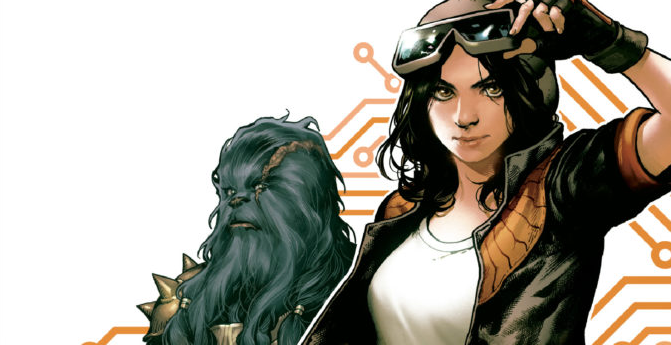 Doctor Aphra and the Poetry of Star Wars

In the remarkable, almost painfully revealing documentary, The Beginning: Making Star Wars: Episode I: The Phantom Menace ,* George Lucas appears before his producers, editors and special effects crew at Skywalker Ranch and explains to them that his vision for Episode I: the Phantom Menace is like poetry. […]

I think I probably watched the original Star Wars movies about 30 times when I was a kid. Given that, you’d think I’d have given the Star Wars philosophy some serious thought and in some ways I did, but there were also things that I just accepted without […]

I keep saying, “I’m not really a Star Wars fan, but…” and then I go on to write about some weird esoteric piece of Star Wars lore, so I guess it’s a bit disingenuous to keep insisting I’m not a fan. What I mean is, I’m not religious […] 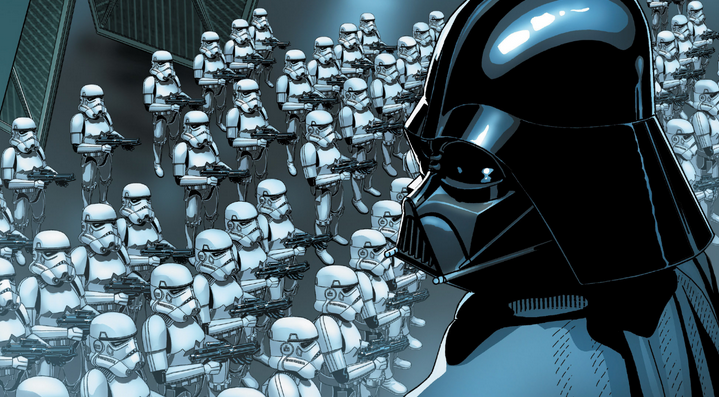