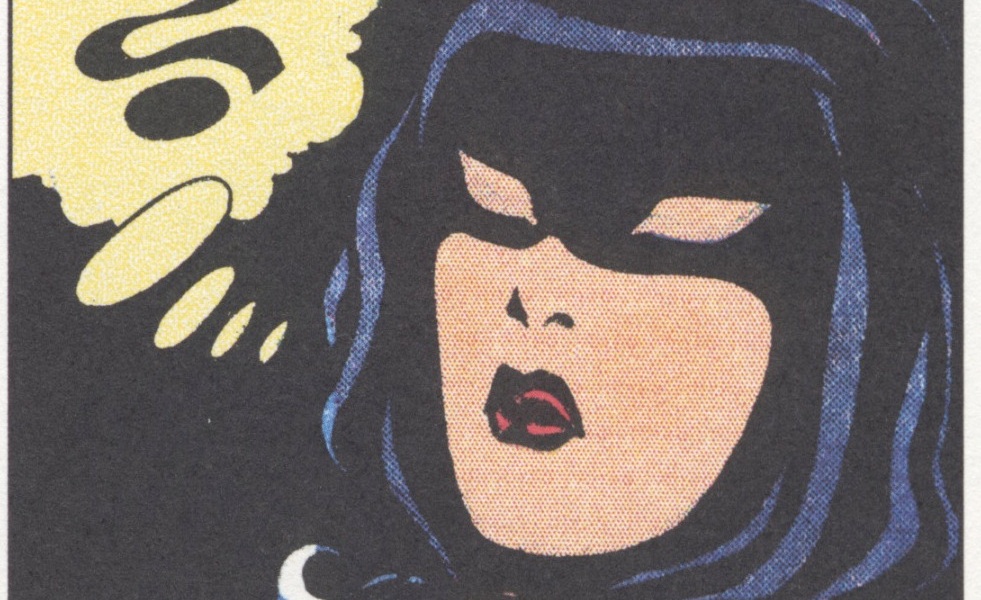 One night, dressed as a black panther for a costume party, socialite Marla Drake sees a fugitive from justice and leaps from her car and into action for the first time as Miss Fury, the first female superhero created by a woman. Marla Drake had inherited a magical, […]

Womanthology will a massive book showcasing the talent of female comics creators, published by IDW, which means it’s going to be pretty. It’s being funded through Kickstarter and you can still contribute and get some pretty wicked rewards–beyond satisfaction, that is.