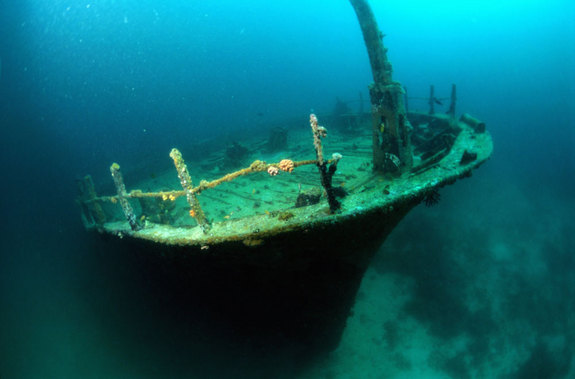 13 Ways of Looking at a Bat

“Among twenty empty warehouses, The only moving thing Was the eye of the Batman.” –sorta Wallace Stevens You should know right from the start that I’m a terrible geek—not extremely geeky, but bad at being a geek. Continuity in the sense of an overarching, epic and harmonized chronology […]