I never expected to be reading Archie comics. Archie Andrews’ irresistible appeal to ladies mystified me and I came late to an appreciation for soap operas and straight melodrama. Then there was residual stuff around romance, a punk rock hostility towards the wholesome squares, a dash of internalized […]

My Secret List Of Comics I Want To Read

Since DC’s reboot, I have hinted publicly about the comics I want other people to make so that I can read them. And by hinting, I mean, “talking about them endlessly until I inevitably lose friends.” However, hinting doesn’t seem to be getting me anywhere. So I’m harnessing […] 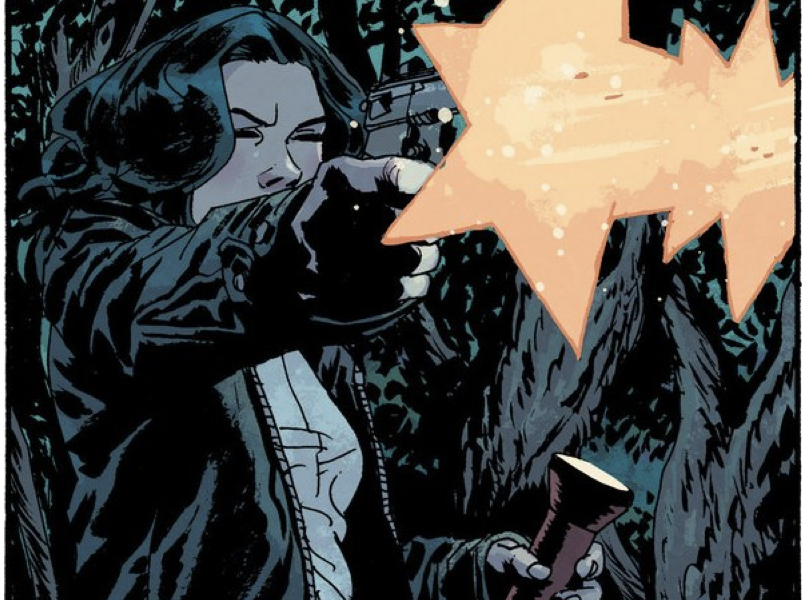 Expectations can be a killer, at least for me. I really expected to love Fatale (Image, 2012-4). I had every reason to. Writer Ed Brubaker, artist Sean Phillips and colorist Dave Stewart have made some of my favorite comics together: Sleeper; Criminal; Incognito; and Velvet. Brubaker’s Catwoman brought […]

Engulfed by the Shadow of Dracula

“Beware that his shadow does not engulf you like a daemonic nightmare.” Of Vampyres, Terrible Phantoms and the Seven Deadly Sins (Nosferatu, 1922) “No man knows, till he experiences it, what it is to feel his own lifeblood drawn away into the veins of the woman he loves.” […] 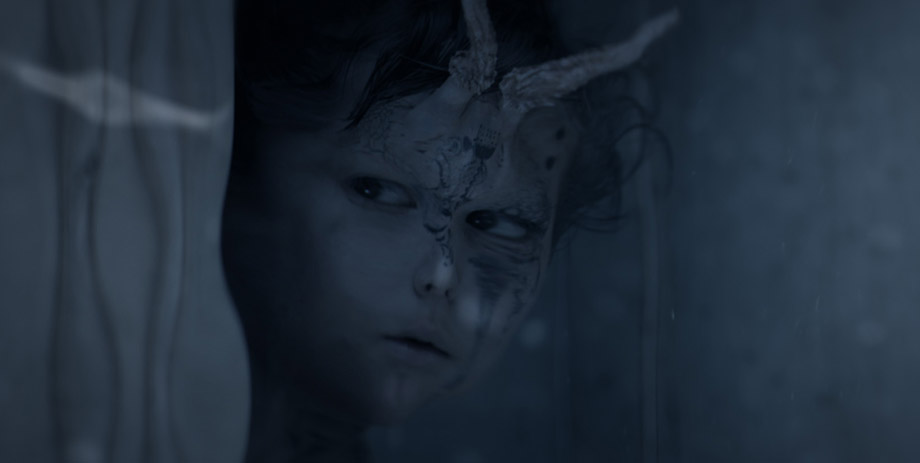 “A Blend of Fact and Interpretation of Fact”: An Interview with Dave McKean

Every fall I write for the official Midnight Madness and Vanguard program blogs of the Toronto International Film Festival. And I usually try to find a guest writer to cover me here at the Gutter, write a piece ahead of time or even, sometimes, just totally wander out […]