Misty and the Many Faces of 1970s Horror

A woman leans against a tree as bats swirl in front of a full moon. Her long hair is loose, her nails perfect and she surely is wearing a robe from her coven (indicated by the star pendant hanging from her neck) or the trance nightgown she had […]

This week’s Guest Star is Nick Hanover on the underappreciated Dakota North! ~~~ 1986 was a year of changes for comics, with the Big Two working overtime to freshen up their respective lines with series that could compete with the booming indie world for adult readers who were […] 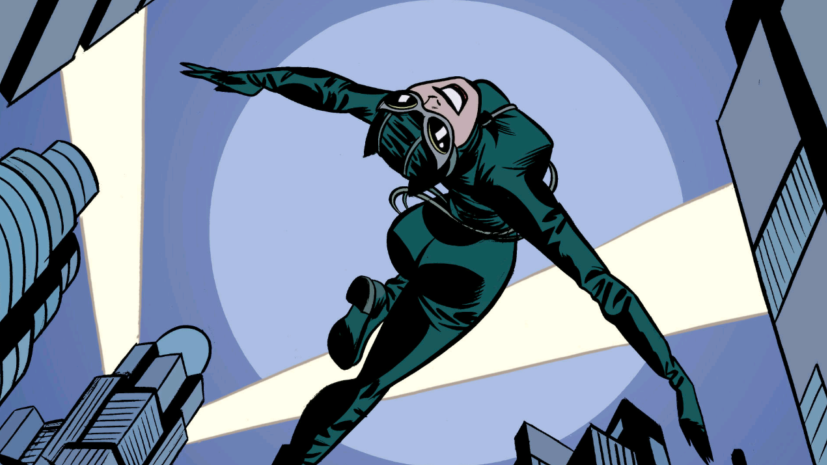 Not many comics start with a woman giving birth in the back of an old body shop asking, “Am I shitting? It feels like I’m shitting.” Hell, not many stories do period. But Brian K. Vaughan and Fiona Staples’ Saga (Image) does.  And when the baby is born, it’s […]