Game Designer Steve Swink writes about harassment at E3 and some steps the gaming community can take.

“Orson Scott Card isn’t being taken to task solely for his opinions, idiotic and thuggish as they are, but also for his actions. He sits on the board of the National Organization for Marriage, which lobbies and works against basic civil rights for gay people. He is not […] 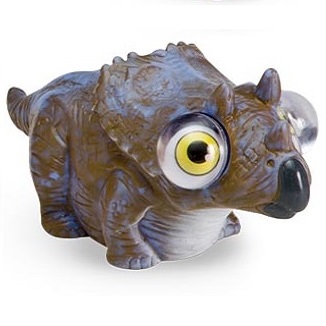 Is that a gun in your sweatpants? Art, morality and The Superbowl

I told my 3 year old that I’d find a bed for his google-eyed dinosaur. “I promise, sweetheart.” Then, after 45 minutes of ducking in and out of his room with him crying and the senile cat howling in the background while I tried to write an article, […]

“Sometimes It Doesn’t Get Better”

In discussing Astron-6’s horror movie, Father’s Day, Dave Pace notes that what seems to make viewers uncomfortable is not the violence but the nudity, the male nudity.  “What I don’t understand is the uncomfortable shifting around and the outright revulsion you will hear for the scenes where you […]

Gamer Girls remind everyone, “Don’t be racist. Don’t be homophobic. Don’t be sexist. Follow that code and everybody will have a good time. And when someone breaks that code, CALL THEM OUT. Don’t just let it ride.” And the comments bear out why it has to be said […]