There are lots of people out there who have excellent memories for things they read, provided that reading isn’t purely instructional.  At least, I hope so:  I’d hate to be the only one. It’s kind of embarrassing — I can remember the plots of books I read when […]

Doing it Wrong on the Right Side of Town

Once a year this column turns cranky. Lucky you: today’s that day! The Romance genre sells a lot of books. It dominates the paperback trade. When it comes to mass markets, Romance outsells every other genre and subject combined. It stands to reason, then, that it would likely […]

All That Fairy Tale Nonsense

One of the many criticisms levelled at romance novels is that they’re a poor model for women when it comes to real-life relationships. All that fairy tale nonsense, detractors say, will make women want the wrong things from their partners. I could list a dozen things wrong with […] 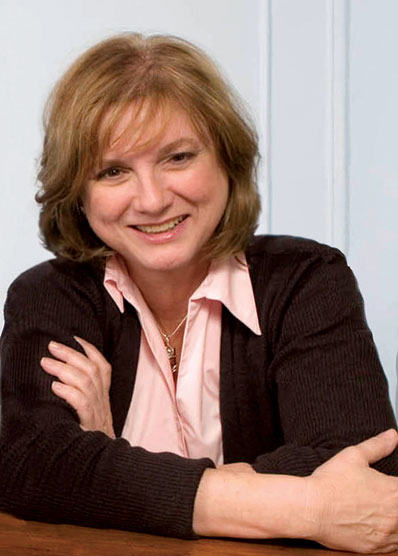 And Now For Someone Completely Different…

I worked in my local library all through junior high and high school.  One of the lingering benefits was that for years I knew where all the brand new books were kept:  after they were entered into the system, but before they were put on the shelf.  It […]