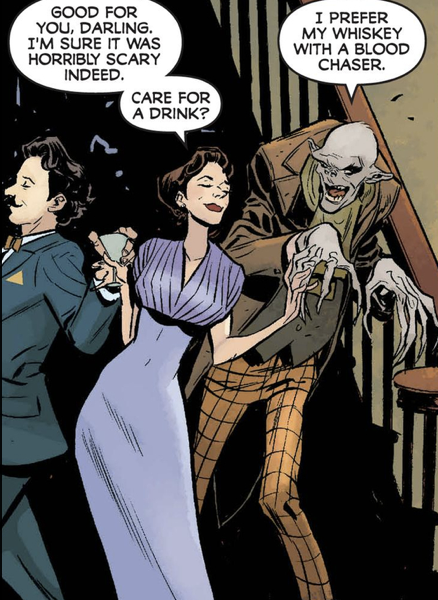 “The Fabulous World of Karel Zeman”