At BiffBamPop, friend of the Gutter Robert Mitchell writes on the 40 seconds that shook him in The Day After (1983)!

“Gore, Guts and Glory in the Predator Omnibus”

Friend of the Gutter Sara Century writes about Predator comics for Comic Book Herald! “Foregoing the larger world building that the Aliens franchise has explored in novels and comics to focus on repeating the format that makes the Predator movies so great, it’s easy to forget about the […] 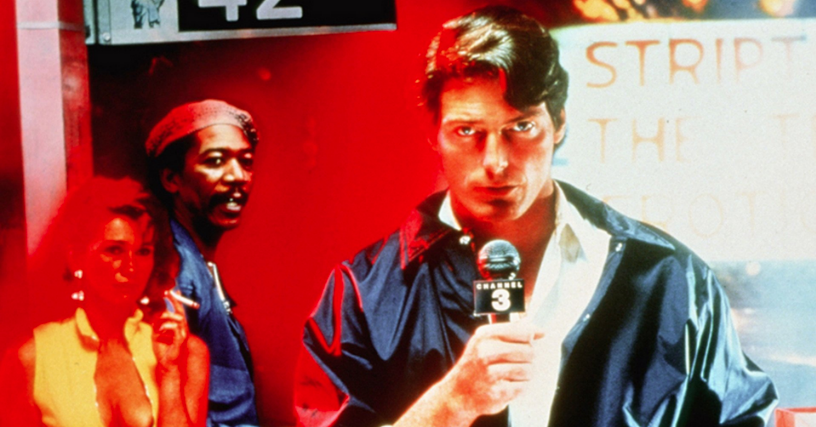 This month we share Guest Star Jessica Ritchey’s entry into her series, Cahiers du Cannon. Previously, Jessica wrote about Castaway and Runaway Train. This month she looks at Christopher Reeve in Street Smart (1987). Until Batman V Superman disgraced itself in theaters the most reviled Superman property was […]

“More than Fearless Nadia: Rare memorabilia from films by the Wadia brothers on auction”

Look at this amazing gallery of posters, lobby cards, song booklets and more featuring actor and stunt performer Fearless Nadia in films by the Wadia Brothers from the 1930s through the 1960! And learn more about the Wadia Brothers, Wadia Movietone, and their films! (Thanks, Tars!)

The Gutter’s own Carol wrote for a different site at the Toronto International Film Festival. Read her reviews of 14 films here. And make sure to check out reviews, incoming filmmaker interviews with Ritwik Pareek (Dug Dug), Arsalan Amiri (Zalava) and more ongoing coverage from friend of the […]

The BBC has a program on Phil Tippett on filmmaking and stop-motion animation. Listen here!