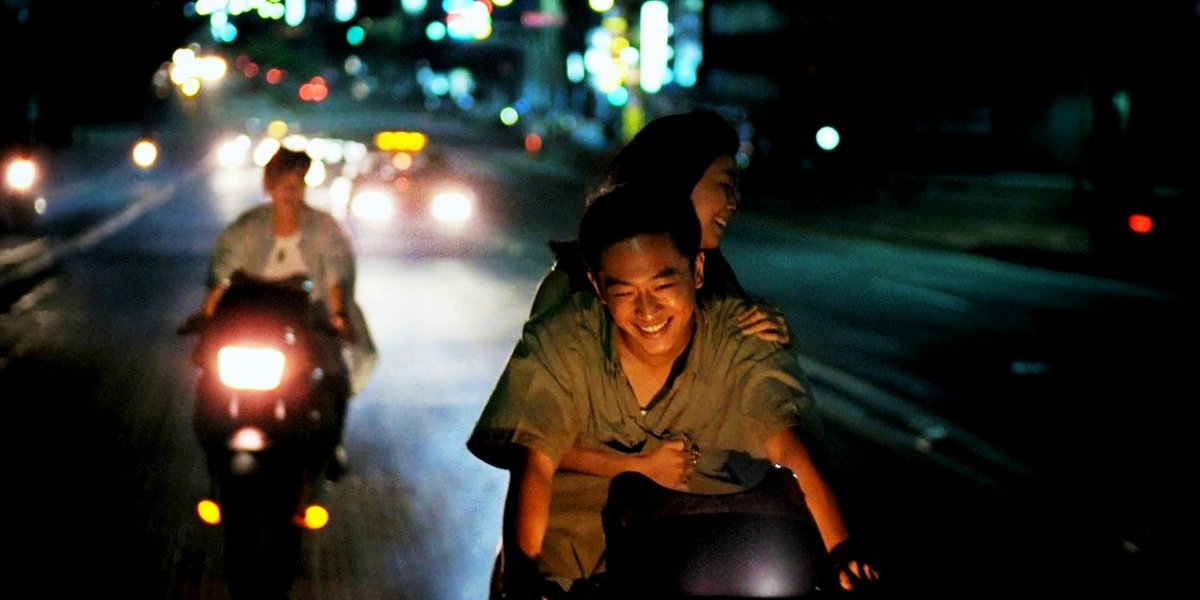 Adrift in a Sea of People: Rebels of the Neon God 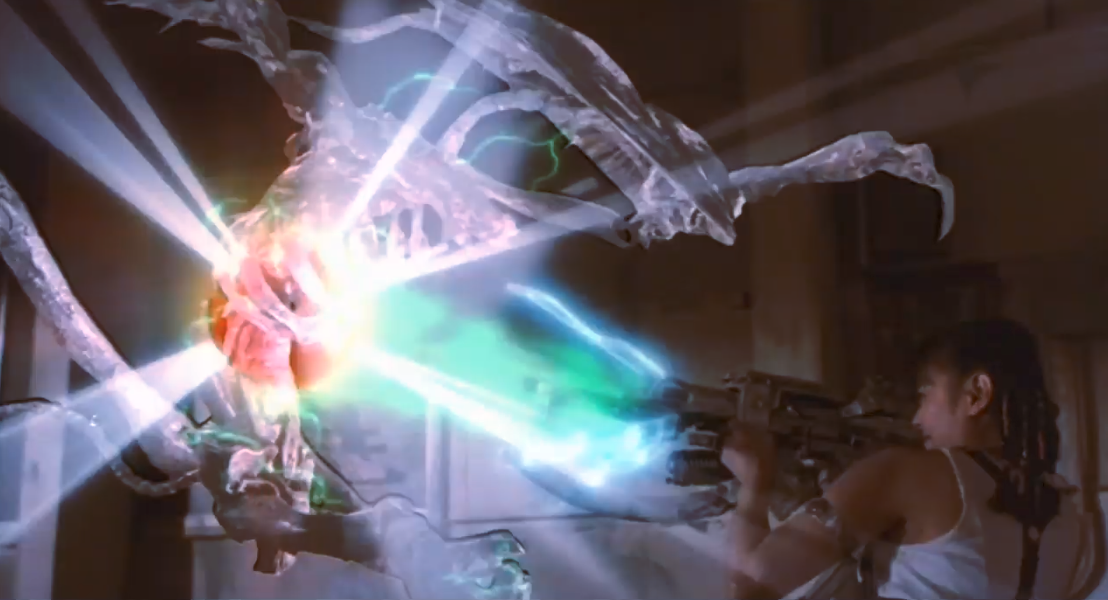 This week Guest Star Michelle Kisner writes about the genre-bending sci fi creature feature, Zeiram. Keep up with her and all her film writing via Instagram at @robotcookie! ~~~ Zeiram (1991) is a fantastically creative sci-fi creature feature hybrid with exquisitely goopy monster designs coupled with great practical […]

Friend of the Gutter Michelle Kisner writes about Nia DaCosta’s Candyman (2021)! “This new take on Candyman is a direct response to the first film, a mirror reflection running parallel with the themes of the original work. Where the 1992 film is from the viewpoint of a white […]

This week Guest Star Michelle Kisner writes about Kaoru, tennis champion and Lady Battle Cop. Keep up with Michelle’s work on Instagram at @robotcookie. ~~~ RoboCop (1987) took the world by storm when it came out, spawning many knock-offs with varying degrees of technical expertise. While some of […]