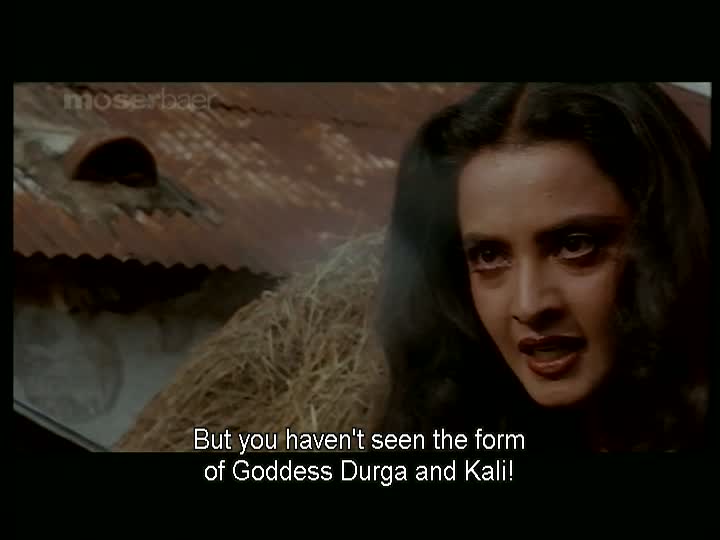 In the real world, I generally think vigilante justice and conceptually literal revenge are a bad idea. So why does Khoon Bhari Maang, a 1988 Bollywood remake of (and improvement on) the 1983 Australian miniseries Return to Eden, make me abandon my own moral code? Why is it so fun […]

From the Archives: His Soul’s Still Dancing

This week SF/F Editor Keith is away exploring caves in the Blue Ridge Mountains. Funny, he was supposed to send his article, or at least we thought he was. You know, he kept mentioning these dreams he was having and “chthonic gods”… but we’re sure it’s fine. Sometimes […]

Time Magazine’s View of Horror in 1961

The Belated Nerd reprints a 1961 Time review of Hammer and American Intertnational horror, including The Pit and The Pendulum, Curse of the Werewolf and Black Sunday.  “Those who cannot bear the tension may be grateful for the Fright Break, during which they may ‘follow the Yellow Streak […]