There’s a killer watching a house lit up against the trees. And he hates the noise, the music, the light. He hates the drinking and the bragging. He hates “the sounds of joy.” He hates everyone inside. And he waits for his chance to put an end to […] 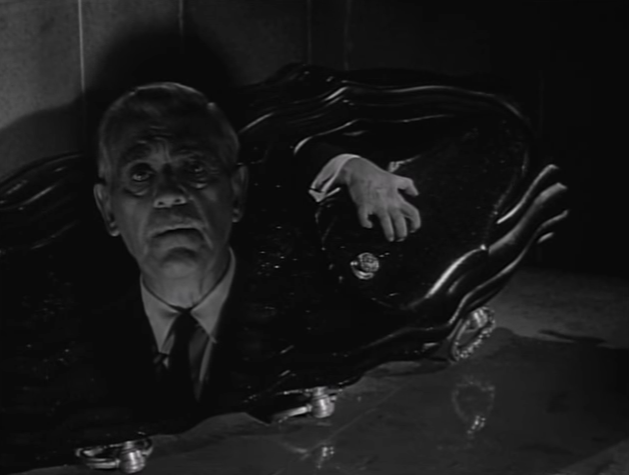 The moons have aligned and given me the opportunity to slip two October articles in, which means you get (or are inflicted with) a third installment of the ongoing series Punching Cthulhu in the Face, a look at the many ways H.P. Lovecraft’s cosmic horror has been corrupted […]

Every October (well, since last October) Science Fiction editor Keith Allison turns his telescope toward the cosmic horror of weird fiction’s most illustrious Woodrow Wilson look-alike, HP Lovecraft, and the many ways in which people re-interpreted and mis-interpreted his work, in a series called “Punching Cthulhu in the […]

One Comic: “When Red Sonja met her match(ish)”

Pornokitsch’s One Comic Podcast looks at Red Sonja #10: “To everyone’s surprise, despite some of the covers and the character’s reputation, this isn’t the exploitative boobs’n’swordplay production it could have been. How did it achieve that? Listen and find out.”

The Projection Booth tells you of days of high adventure in an epic seven hour podcast on Conan The Barbarian (1982).