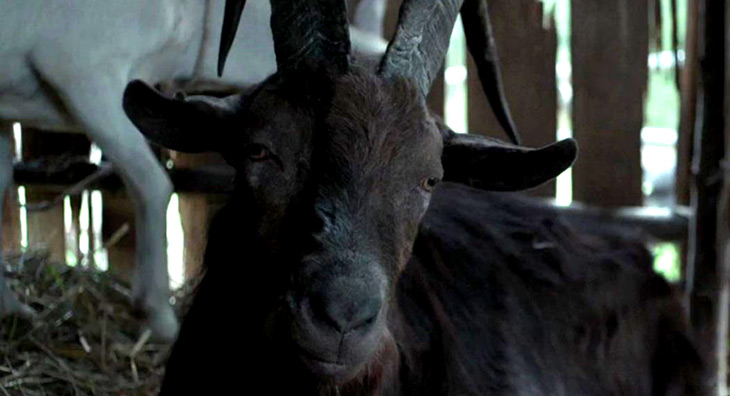 Dread Takes Many Forms: Reading the Entrails of The Witch.

What follows is a discussion of the film The Witch, the award-winning 2015 feature from writer-director Robert Eggers. I will be swooping through the story, and then rooting in its unbaptized innards, with consequent spoilage. If you want to watch the movie first, and it’s a good ‘un, […]