It’s been far too long since we last discussed an Indian snake movie on the Gutter, so today I bring you Tum Mere Ho (Hindi, 1990). In essence this is a tale of star-crossed lovers sandwiched in what Indian cinema calls a mythological, a story about deities, displays […]

I Was Once a Man!

In October of 2003, when I was employed as a writer for Toyfare magazine, I was tasked with writing an article pitting the two iconic toy lines against each other in a battle for overall supremacy. Hey, it’s the sort of things we did back then. I went […] 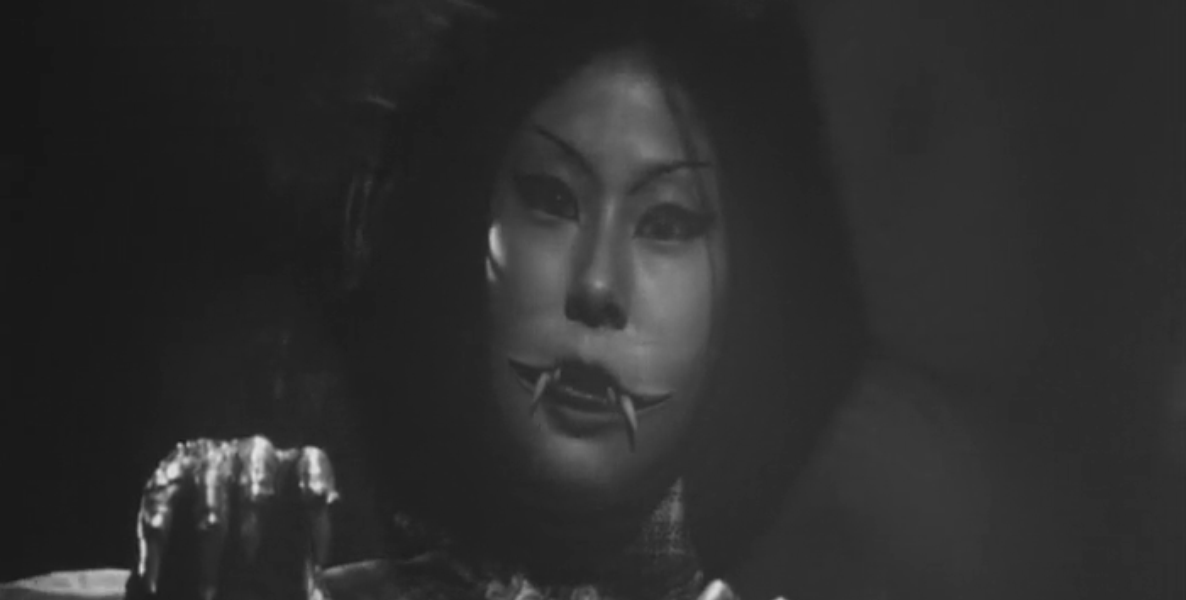 Have you ever had terrifying dreams of a snakes flying at you and eyes watching you through a knothole? Have you ever felt the hands of the Silver-Haired Witch around your throat? Have you ever feared that your sister might, in fact, be a malicious snake girl? Last […]

The Snake Women of Kazuo Umezu

That darkness is a part of me. Living in a world without streetlights allows you to understand the true meaning of utter darkness. White indicates a lack of matter, while black shows an abundance. It makes you think that something is lurking just beyond, hidden in the blackness. […] 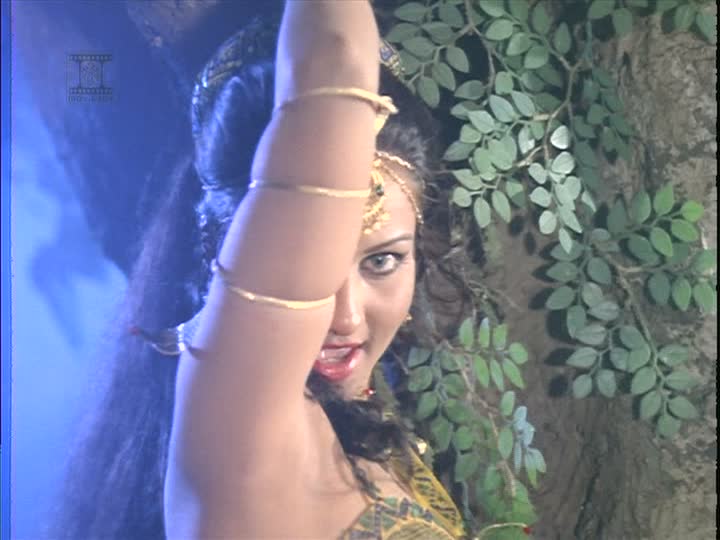 Nagin & the Wondrous Variations of the Snake-Movie Form

Readers of this website will hardly need a special occasion to watch a snake film, but since the Hindu festival celebrating snakes, Naag Panchami, generally falls around this time of year, I couldn’t resist. Snake movies are made by many different Indian film industries, and they tend to […]