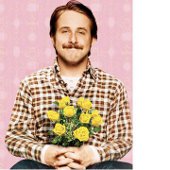 Cinematic Narrative and the Ethics of Slaying Monsters

In 1988, I spent more hours of my life than I care to recall playing Zelda II: The Adventure of Link on my original 8-bit Nintendo. Combined with Ridley Scott’s Legend, Jim Henson’s The Dark Crystal, and Rob Reiner’s The Princess Bride, it gave me a soft spot for […] 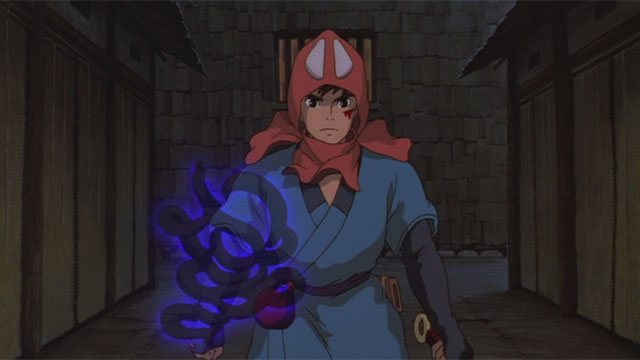 The Plague of the White Knight

Carol is editing the Midnight Madness and Vanguard Programme Blogs for the Toronto International Film Festival. She will be back next month. This week, Guest Star Clarice Meadows writes about games. (Note: There are mild spoilers for the mid-point of the game Max Payne 3 and the end […] 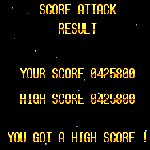 Don’t Let The Sheepinator Fool You

Does being amused by turning non-ovine creatures into sheep make you a bad person? It doesn’t seem like a serious question, but appearances can fool you. Especially, according to Plato, if you are a fool. I think it’s safe to say that there would have been no video […]

Sing, O Muse, of a man of twists and turns, driven off course time and again. Of hacking and slashing and blowing shit up. Of a man who tears enemies in half and twists off their heads. Of saturnine goatees. Of blood red tattoos. Of a moon pale […]

Do You Want Fries With That?

Last year when I heard that Burger King was planning to release a series of video games for the Xbox 360, I thought the game industry was headed for a new low. To me, this went way beyond the shameless hordes of promotional tie-ins to popular movies and […]