Olivia Rutigliano shares her picks for the top 15 crime movies of 2020 at Crime Reads. “Here are the rules for our selection: all films considered all had to be full-length feature films, released (in theaters or on streaming services) in the United States during the 2020 calendar […]

“Parasite, the first foreign language film to win the Academy Award for best picture, and the first to be condemned in public by a U.S. president, is a story of poverty and inequality. The movie, which is also the first Korean movie to win an Oscar, is centered […]

“Why Classic Crime Fiction was Obsessed with Fashion”

At Crime Reads, Tara Moss writes about Philip Marlowe, fashion and her own crime fiction. “Marlowe (and his creator) notice the clothes, the hairstyle, the gloves and what they signal about the person wearing them. This is no mere description, not simply the delightful painting of an aesthetic […] 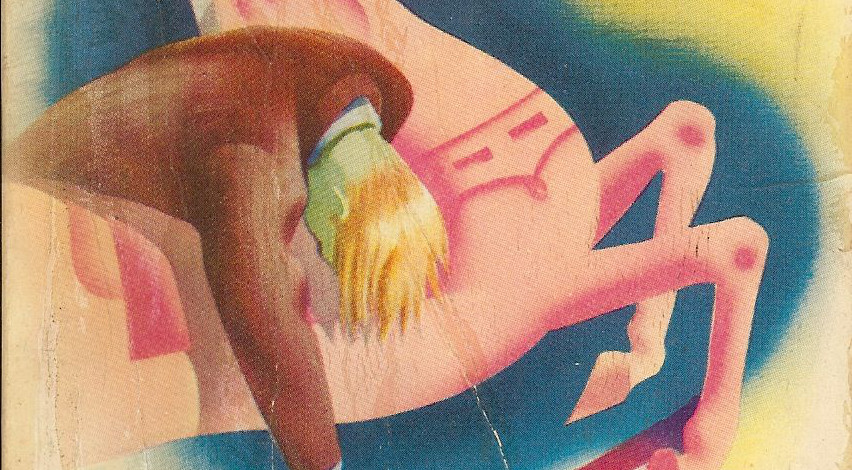 This week Guest Star Kate Laity writes about Dorothy B. Hughes’ Ride the Pink Horse (1946) and “folk horror noir.” ~~~ In the back of my mind for some time has been the thought knocking around that the godmother of noir, Dorothy B. Hughes, could also be a […]

The Gutter’s own Carol joins Mike White and Jedidiah Ayres to talk about Robert Montgomery’s film noir, Ride The Pink Horse (1947). Dorothy B. Hughes is discussed! And there’s an interview with Sarah Weinman!