“Breaking Badass: Only a villain this terrifying could be called ‘Chicken.'”

Our friends at Pornokitsch have selected Gustavo “The Chicken Man” Fring as their Villain of the Month. “Gus Fring was never meant to be the show’s Big Bad. Originally, he was slated to appear in only a few episodes as the mysterious big fish drug dealer helping high-school-chemistry-teacher-turned-crystal-meth-master-chef […]

“Made (and Remade) in Asia”

At City On Fire, Paul Bramhall writes about Asian movies remade by other filmakers form other countries in Asia. “To cast a light on these often overlooked remakes, we’ve put together a list of 20 original movies, and their respective remakes, for you to check out. We’ve decided […] 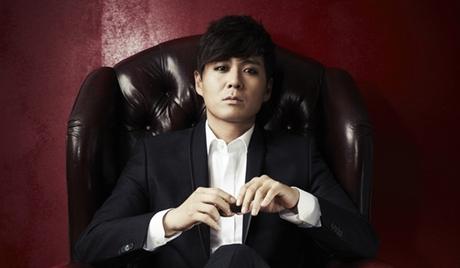 The Gutter’s own Keith has started a new website, Mezzanotte, dedicated to cinema, sin, and swinging style. He has a swank series about sinister goings on in silent cinema as well as an ongoing series on giallo. Friend of the Gutter Todd Stadtman has contributed an article about […]